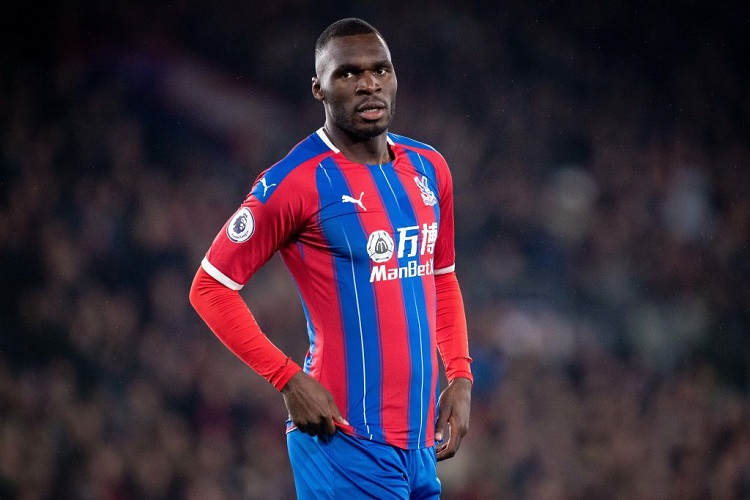 Tottenham Hotspur are preparing to move for Christian Benteke of Crystal Palace, as exclusively revealed by Football Insider.

The powerful striker was once rated very highly, and his fine performances for Aston Villa between 2012 and 2015 earned him a move to Liverpool in the final summer of Brendan Rodgers at the helm for the Merseysiders. However, he was unable to secure a starting spot later under Jurgen Klopp and the current Premier League champions got most of their money back when they sold him to Crystal Palace in 2016.

However, his time at Selhurst Park hasn’t been that good; he managed no more than 23 goals in 116 appearances, and Jordan Ayew has firmly grabbed the starting spot upfront under Roy Hodgson, leaving Benteke as a backup option.

His role would certainly be the same at Spurs with England captain Harry Kane there, but his strong physique would give head coach Jose Mourinho a different kind of option in attack. Apparently, Mourinho has been a long-term admirer of the big Belgian, whom he tried to sign for Manchester United during his days in the Old Trafford dugout.

Mourinho is desperate to add a striker to his squad and he’s been talking about it for some time. The club’s attempts to sign Alexander Sorloth or Arkadiusz Milik have failed, and his attention is once again turned towards Benteke. Should they fail again, the next name on the list would apparently be Switzerland international Haris Serifovic, currently of Benfica.

Benteke will turn 30 in December this year.