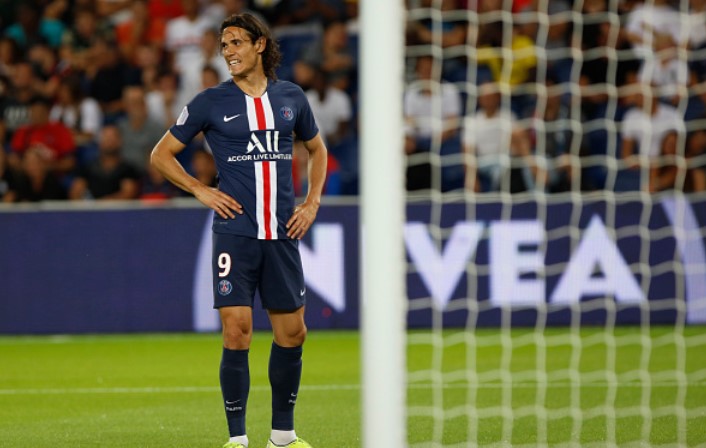 He has been linked with a move away from his current club and it looks like that is becoming a more realistic proposition with every day passing by. Edinson Cavani is approaching the end of his contract at Paris Saint-Germain and the champions of France do not look eager to offer him a new deal.

That is why the Uruguayan striker has been linked with a move to David Beckham’s Inter Miami, the new franchise in Major League Soccer that is set to start competing in March 2020. But those rumours have cooled down and now Le10Sport are claiming Cavani is being targeted by Los Angeles Galaxy.

They even go as far to say that LA Galaxy have made contact with representatives for the PSG striker, as he will become free agent at the end of current season. Galaxy are hoping to bring him in in the summer of 2020, as a replacement for Zlatan Ibrahimovic, whose contract recently ran out.