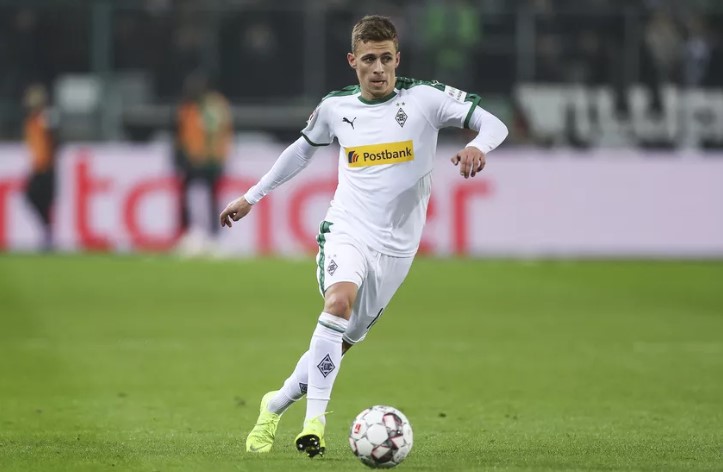 It was a big rumour ever since Christian Pulisic agreed terms with Chelsea about the summer move and Borussia Dortmund got a big transfer fee from the Blues. Thorgan Hazard was rumoured to be arriving at Signal Iduna Park from the start of 2019 and now we can tell that deal is all but confirmed.

Thorgan Hazard has agreed terms to sign for Dortmund from Borussia Monchengladbach, the player has confirmed this weekend. Eden Hazard’s younger brother was having one of his best seasons, starting to show his true potential and he is now waiting for an agreement between two Borussias.

“I have a personal agreement with Borussia Dortmund,” said Hazard. “I have talked to them. It’s now between the clubs. It takes time. They are in talks”, the Belgian confirmed, saying publicly he wants to make a move away from Borussia Park and move to Dortmund. Hazard has nine goals and nine assists in 30 Bundesliga appearances this season.