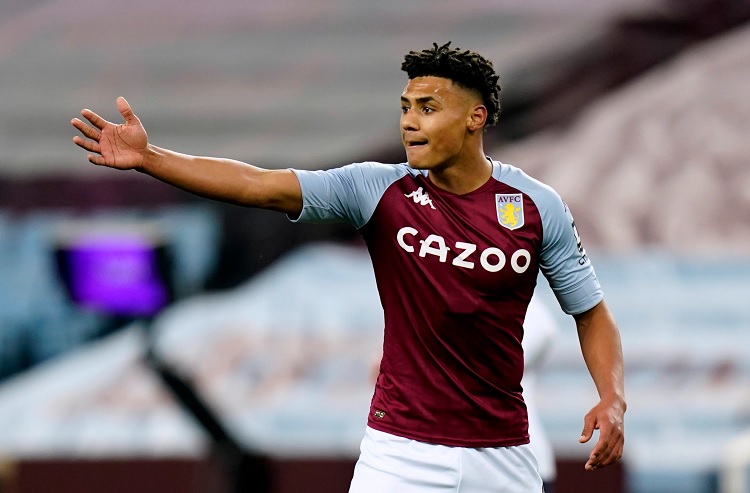 According to Spanish outlet Fichajes, Tottenham Hotspur are considering a move for Aston Villa’s Ollie Watkins next summer.

When it comes to the club from North London, all eyes will be on Harry Kane when the transfer market opens again. The England captain was keen to leave and join Manchester City this summer, but even though the Premier League champions reportedly made several big-money offers for his services, Spurs weren’t interested in selling their star striker.

Recently, that decision has come under severe scrutiny. Spurs were the only team in the Premier League with a 100% record after the opening three rounds this term, but they lost the following three matches straight up with just one goal scored and nine conceded, and with Kane yet to find the back of the opposition net.

The 28-year-old is under contract until the summer of 2024, but if he still wants to leave at the end of the season and a suitable offer arrives, it stands to reason to expect Spurs chairman Daniel Levy to be more open to a sale than to risk Kane losing market value as he enters his 30th year and the final two years of contract.

Meanwhile, Aston Villa spent around £30 million to sign Watkins from Brentford last summer, and though many believed the price to have been too large, the 25-year-old justified the money spent with 16 goals in all competitions in 2020-21. This term, however, his output has been no better than that of Kane; he is yet to score, even though he has played in four league matches so far.

Nonetheless, it seems Spurs consider Watkins a potential candidate to replace Kane in their ranks in the near future.