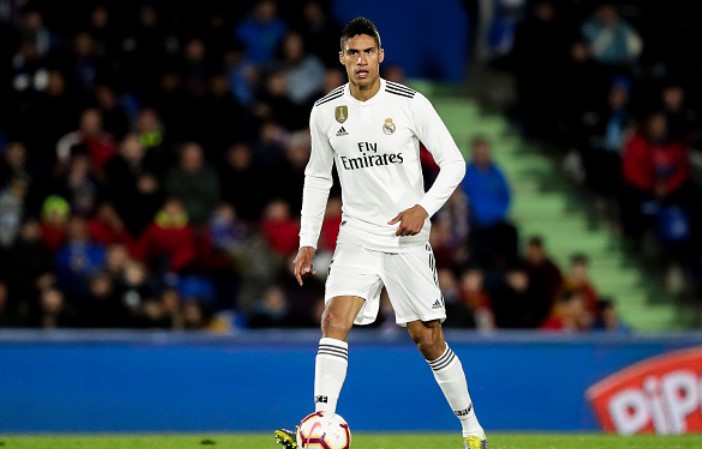 Manchester United have reached an agreement with Real Madrid over the proposed transfer of Raphael Varane, according to multiple sources. The 28-year-old defender will sign a four-year contract with United, once the final details are completed.

The deal is set to cost the Premier League runners-up around £34 million plus various add-ons, with Real set to cover the solidarity payment to Varane’s former club Lens. The paying of the total fee will be spread over a number of years. The date of the medical is yet to be set due to the quarantine restrictions still in place.

Real’s willingness to sell one of their stars stems from their desire to avoid the prospect of losing his services for free next summer, with his current deal now in its final year and the player unwilling to sign a new one. They obviously wish to avoid a repeat of the situation which arose with captain Sergio Ramos, who has since joined Paris Saint-Germain as a free agent.

United boss Ole Gunnar Solskjaer has so far mostly used the partnership of Harry Maguire and Victor Lindelof in the heart of defence, and it stands to reason to expect Varane to replace the Swede in the starting XI alongside Maguire. Lindelof would likely be considered the first alternative to either, with the club reluctant to put too much faith in Eric Bailly. They’ve triggered a one-year extension in Bailly’s contract, but concerns over his form and fitness remain, while Axel Tuanzebe still doesn’t appear ready for an established role in their plans.