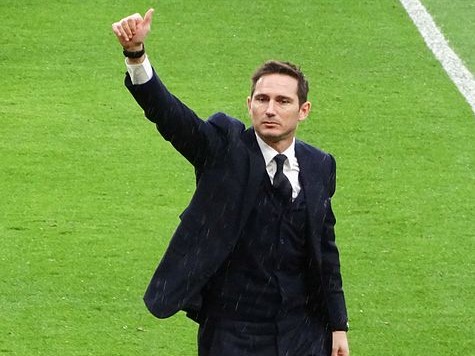 The media have been talking about it ever since he got into football management and now it looks like we are very close to see it happen, just a year after taking onto his first job. Frank Lampard has been given the freedom to open talks with Chelsea about becoming their next boss, with Derby hoping for a quick resolution to a long-running saga.

Chelsea legend and winner of the Champions League with the Blues has done well in his first season in management, taking Derby County all the way to play-off finals of the Championship, but a subsequent loss to Aston Villa at Wembley ended the dreams of Rams getting promoted to Premier League.

Now, after Maurizio Sarri was relieved of his duties and went on to take over at Juventus, his biggest job so far in his management career, Lampard is close to returning to Stamford Bridge. The Rams said in a statement on their official website: “Derby County Football Club can confirm that they have granted permission for Chelsea Football Club to speak to Frank Lampard about the vacant managerial position at Stamford Bridge.” 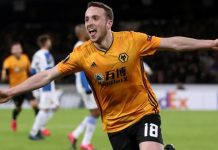 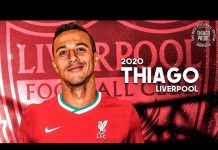 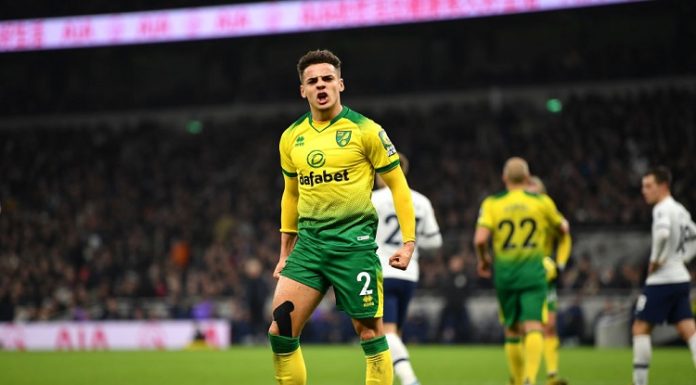