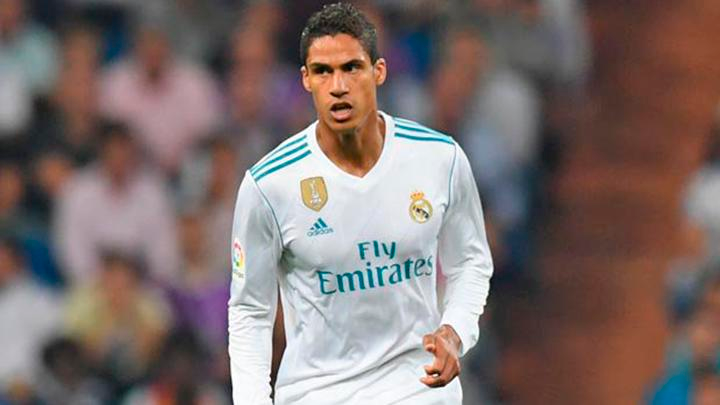 Manchester United and Chelsea have both been handed a boost in their hopes of signing Raphael Varane from Real Madrid, a report from the Mirror suggests.

The France international arrived to the Santiago Bernabeu from Lens as an exciting young prospect 10 years ago and has so far made 356 appearances for Los Blancos, scoring 17 goals and helping them win three La Liga titles, one Copa del Rey trophy, and the Champions League no less than four times.

However, with his contract about to enter its final 12 months, club president Florentino Perez, though claiming to be happy with the team at the moment, admitted they would be open to a sale if the player chose to leave this summer rather than renew the deal. With the European Super League project practically over (though Perez still claims it’s alive), Real might be forced to raise some funds through player sales.

“Varane? I’m happy with our team,” Perez said. “But if players don’t want to stay at Madrid they can leave.”

Real are perhaps in an even worse situation when it comes to captain Sergio Ramos, whose contract expires at the end of this season and there has been no news on any progress in the talks about a new one, and Perez isn’t very optimistic about it at the moment.

Chelsea and United have both been credited with strong interest in Varane in the past. The Red Devils have been said to be on the lookout for a high-quality player who would partner Harry Maguire in the heart of defence, while Chelsea are expected to need the presence of a leader at the back with Thiago Silva about to run out of contract and turn 37 in September.