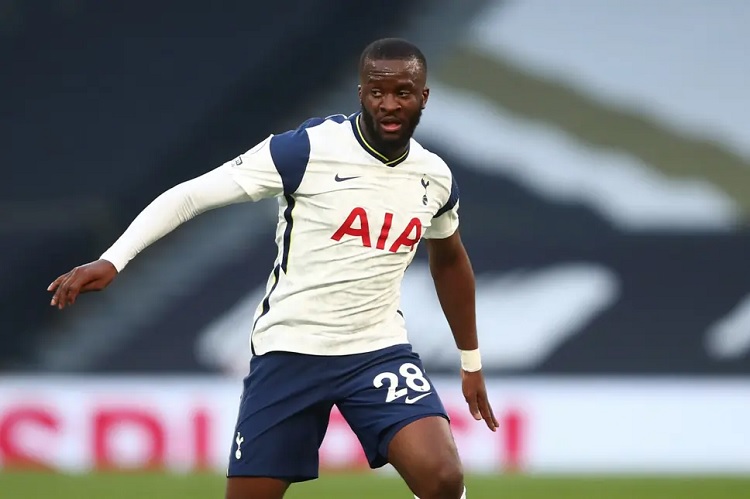 Bayern Munich have expressed a strong interest in signing Tottenham Hotspur outcast Tanguy Ndombele before the transfer window closes, according to Sky Sports, but they are yet to lure the North London club back to the negotiation table after their first offer was refused. Apparently, the Bundesliga champions were willing to give up Corentin Tolisso and pay €20 million on top for Ndombele, but Spurs weren’t interested and have halted the talks on the subject.

It’s certainly an interesting decision from the Premier League side, given everything that has been going on with the 24-year-old midfielder. Ndombele, the club’s record signing, had issues with Jose Mourinho while the current AS Roma boss was there, and they obviously haven’t been resolved yet, despite Mourinho getting sacked in the spring and replaced by Nuno Espirito Santo this summer. Ndombele is believed to have asked the club’s hierarchy to be allowed to leave.

For his part, Espirito Santo hasn’t said much on the subject, but he did say that the reason for his decisions not to use Ndombele either in pre-season or in the opening two matches of the season was a lack of motivation the midfielder has shown recently. Nonetheless, the contract binding Ndombele to Spurs has no less than four years left to run.

Meanwhile, Tolisso has entered the final 12 months of his contract at the Allianz Arena and it seems neither the club nor the player are interested in extending their cooperation beyond next summer. As things stand at the moment, the 27-year-old, who, like Ndombele, was left out of the squad for Bayern’s first two league games of the season, is set to leave the Bavarians as a free agent at the end of the campaign.