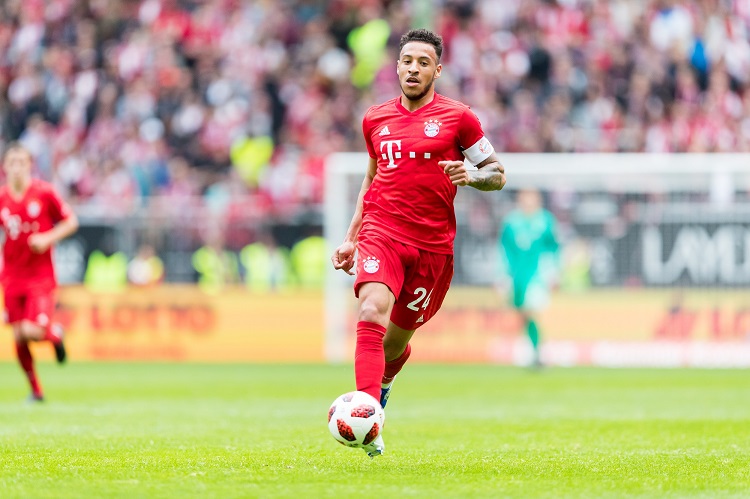 Bayern Munich are preparing to put Corentin Tolisso on the transfer list for the summer, as revealed by German publication Bild.

The midfielder joined the Bundesliga champions in 2017 for a reported fee of just over €40 million, having broken through the youth ranks at Olympique Lyon and spent three years as a first-team player for the Ligue 1 side. He has so far played a total of 90 games in all competitions for Bayern, scoring 17 times and providing his teammates with 12 assists in the process. He has also made 22 appearances as a France international and scored twice for his country.

This term, he has been included in the squad for 13 Bundesliga games, but he only started six. He has made six more appearances off the bench, and was left in the dugout for a whole match once.

Paris Saint-Germain are reportedly searching for fresh players in the middle of the park with newly appointed boss Mauricio Pochettino keen to restructure that section of his squad, and they’re believed to be the favourites to bring Tolisso back to France.

The 26-year-old is under contract with Bayern until the summer of 2022, but the club have apparently decided not to extend the deal. Therefore, they’re set to consider offers for Tolisso’s services at the end of this season, wishing to avoid a repeat of the David Alaba scenario, with the defender’s departure for free this year practically imminent.

Real Madrid are believed to be leading the race for the Austria international, but the race isn’t over yet.