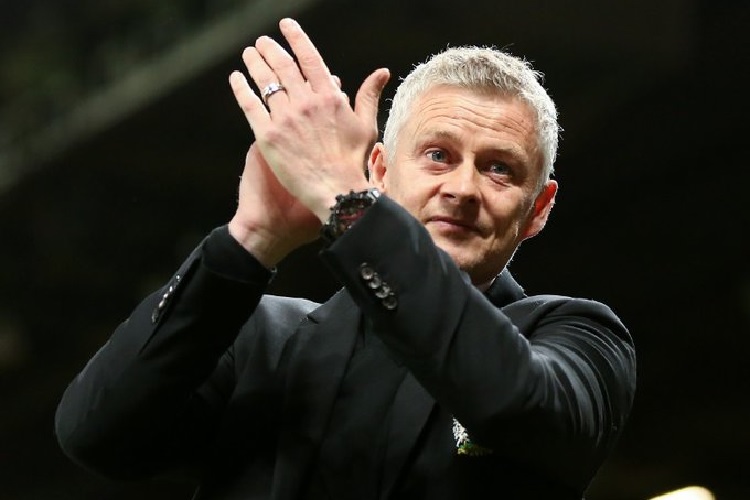 Manchester United have confirmed that they’ve parted ways with manager Ole Gunnar Solskjaer, following a string of disappointing results which ended with a 4-1 defeat away to relegation battlers Watford on Saturday.

There have been a number of moments this season when the heat around Solskjaer seemed to have grown, especially in the aftermaths of the Champions League opening-day defeat to Young Boys and the humiliation suffered at the hands of arch-rivals Liverpool in the Premier League at Old Trafford. Antonio Conte and Brendan Rodgers were the two names mentioned the most as possible successors, but Conte has since been appointed as the head coach of Tottenham Hotspur, while Leicester City boss Rodgers fiercely distanced himself from the rumours only a few days ago.

Time to role up the sleeves once again and just get the job done! Let’s chase what we are trying to achieve this season! 💪🏽 #MUFC pic.twitter.com/vgE4lYv8tv

Nonetheless, it seemed Solskjaer was set to survive in his job a while longer and many expected United to redeem themselves against Watford, but the Hornets obviously took Cristiano Ronaldo’s pre-match tweet to heart and responded in style.

We rolled our sleeves up and got the job done 💪#WATMUN pic.twitter.com/o5EtdGzYHi

It has been reported that a meeting, which lasted a number of hours, followed the Vicarage defeat, and it’s result was the decision for United to relieve Solskjaer of duty.

“Ole will always be a legend at Manchester United and it is with regret that we have reached this difficult decision. While the past few weeks have been disappointing, they should not obscure all the work he has done over the past three years to rebuild the foundations for long-term success.

“Ole leaves with our sincerest thanks for his tireless efforts as Manager and our very best wishes for the future. His place in the club’s history will always be secure, not just for his story as a player, but as a great man and a Manager who gave us many great moments. He will forever be welcome back at Old Trafford as part of the Manchester United family.”

United have also confirmed that former midfielder Michael Carrick will be in charge of the team while the club seeks for a suitable interim appointment.