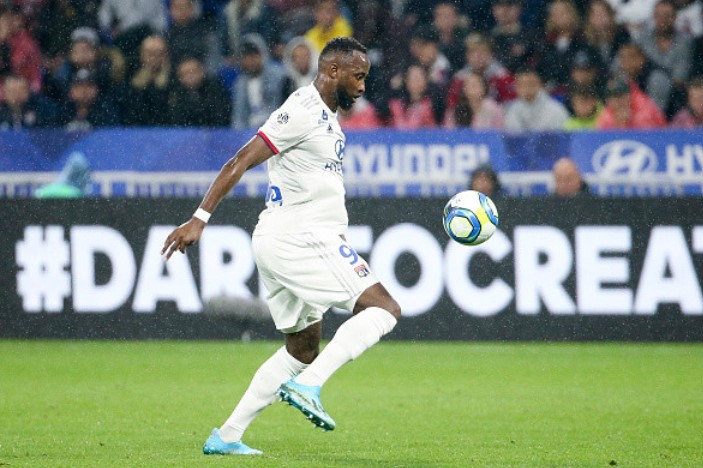 Moussa Dembele is constantly being linked with a move to Premier League. Since the summer transfer window and the rumours around Manchester United being interested in him, the Lyon striker has not been outside of the transfer gossip and now he is part of them again.

According to the GUardian, Man United will try to sign Dembele this January, but they will not be alone in that pursuit. Reportedly, they will face competition from Everton, as Marco Silva’s side is looking to strengthen after a poor start to the season.

The former Celtic forward has already scored six league goals this season in Ligue 1, and is wanted by both Everton and Manchester United as they look to solve their goalscoring issues. Dembele seems like a good fit for both teams, as Everton have been using Richarlison as centre-forward, while United are severely lacking in numbers in that department, ever since selling Romelu Lukaku.