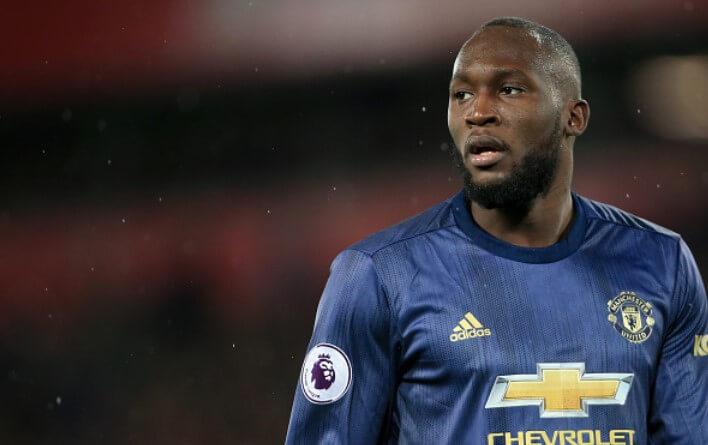 Manchester United are preparing for the big overhaul this summer. As Ole Gunnar Solskjaer told media a couple of days ago, there will be changes in this Man United team and one of them could be with the star striker.

Romelu Lukaku is still not rumoured to actually be going out of the club, but the Devils would be open to hearing the offers for the Belgian. The Telegraph report that Inter, PSG and Bayern Munich could all be interested in him and if United get a big offer for the player, they could consider selling him.

Another good point why United could give up on Lukaku is that he could bring a lot of money necessary for the planned overhaul and it would be easier to facilitate it with that boost. The player’s agent also mentioned that Lukaku would like to play in Italy one day and who knows, maybe that day will be coming sooner than anyone expected.