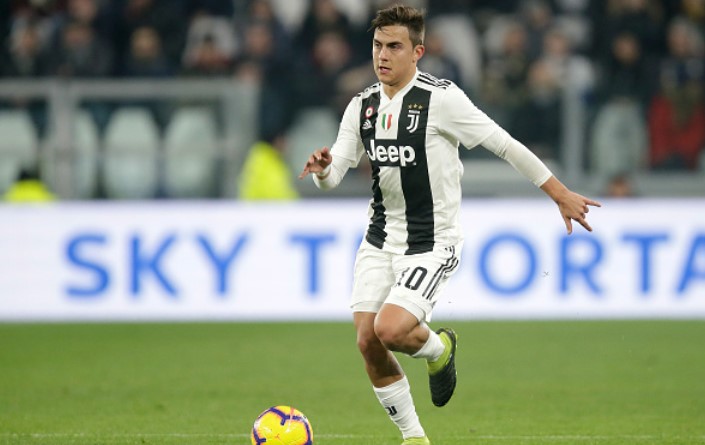 Juventus have not reached their targets in Champions League this season and Paulo Dybala could be the player that will suffer the most from that. According to reports in Italy, Juventus are ready to offload the Argentine in order to accommodate large funds for expected overhaul of the squad.

The Old Lady got knocked out of the Champions League on Tuesday night, losing 2-1 at home to Ajax and failing to get past the quarterfinal stage. That loss hurt them a lot, as the team was expected to go much further in the competition, following the 100 million euro buy of Cristiano Ronaldo last summer.

But since this has not worked yet, now the club might be making a big overhaul in the summer, as the ageing squad is not able to compete for the biggest trophy. Juventus hope to get 100 million euros from selling Paulo Dybala, which could give them a lot of power in the transfer market this summer. Some of the reported targets are Mohamed Salah and Mauro Icardi, among others.