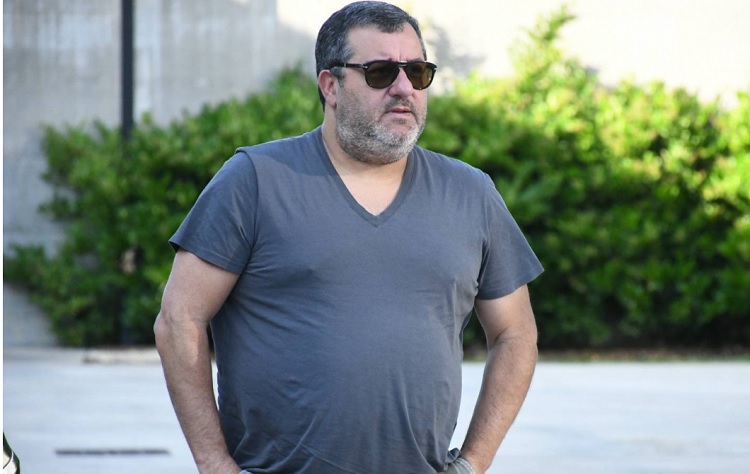 According to reports in Italy, Mino Raiola, the agent known to have caused headaches for a number of big clubs across Europe, is making waves once more. Calciomercato report that he has made contact with Chelsea, Manchester City and Barcelona to see if they would be interested in signing Matthijs de Ligt from Juventus.

The 22-year-old defender is said to be happy where he is and patient about getting regular game-time, believing in his status as the future of the club. After all, Giorgio Chiellini is 37 and Leonardo Bonucci 34, and the pair of brilliant veterans cannot go on playing forever.

Nonetheless, Raiola obviously (but unsurprisingly) has ideas of his own regarding De Ligt. It seems the situation where a player he represents might have a place at a club for years to come, without any friction, doesn’t really suit his agenda – it would be a situation where his services are barely needed. To counter this prospect, he has contacted the clubs he believes could be interested in De Ligt.

Many eyes will be turned towards Stamford Bridge next summer. Chelsea have formidably bolstered their attacking ranks lately, but the situation at the back seems different. Antonio Rudiger will be out of contract at the end of the season and he is yet to make a decision on his future. The same goes for 37-year-old Thiago Silva, who might not even get an offer of an extension.

Barcelona were reportedly interested in De Ligt before his move from Ajax to Juventus in 2019.

However, Juventus are well-placed to thwart any transfer plans Raiola might devise for the time being. They have no intention of selling De Ligt just yet, and his contract which expires in 2024 has a buyout clause set at €150 million.