Former Manchester City captain Vincent Kompany has retired from playing football professionally and will now take over as the manager of Anderlecht.

The 34-year-old, now former defender, rose through the ranks at Anderlecht’s youth setup and in 2006, he left to join Hamburger SV. Two years later, he signed for Manchester City and took the road of Premier League glory with them, winning four league titles, two FA Cups and four League Cups. Overall, he made 360 appearances and scored 20 goals for the sky-blues. He wore the captain’s armband for eight of his 11 years at the Etihad, and finally left to rejoin Anderlecht as a player-coach in 2019.

Best of luck on your retirement from football, @VincentKompany 💙

He soon gave up on the coaching role in order to focus fully on playing, but from now on, he’ll be leading the team from the dugout.

Kompany also racked up 89 caps as a Belgium international. 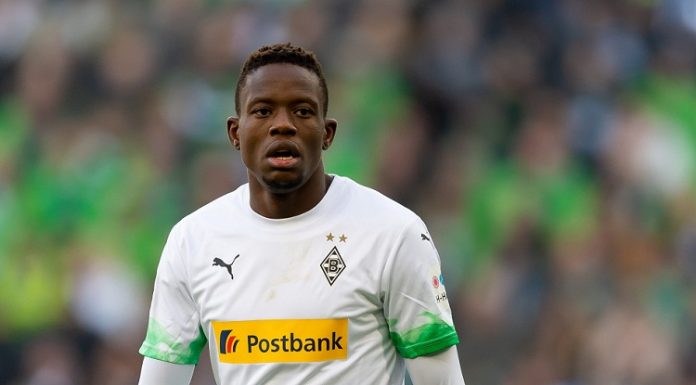