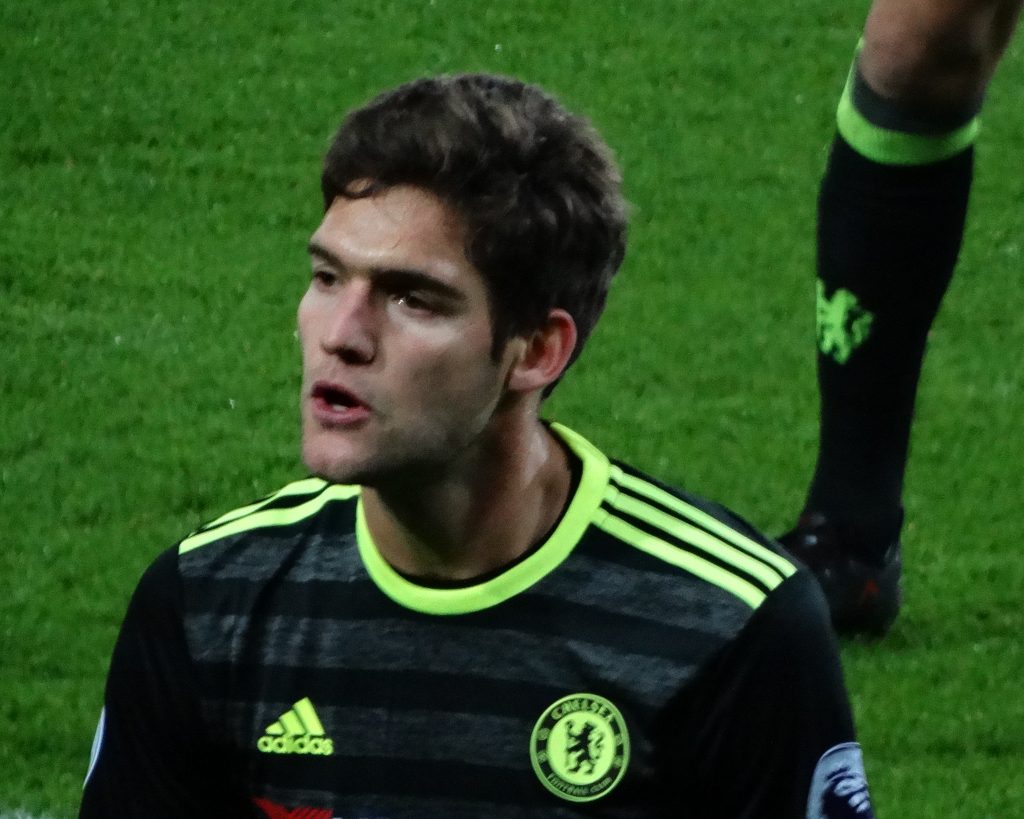 Things have been better for Inter Milan this season, but not ideal nonetheless. Antonio Conte’s side is top of Serie A and ready to get in a fight with Juventus, to truly challenge them for the title, but on the other hand, they failed to get out of the Champions League group stages for the second season in a row.

These are all of the reasons why Inter want reinforcements in January transfer window. They want new signings in order to make a real push for the Scudetto, but they might need to make some changes in their plans, because Chelsea are asking for up to 35 million euros for Marcos Alonso, one of Conte’s preferred targets.

Conte wants to reunite with the Spanish left-back, but the huge fee is not something Inter can pay for him. According to Corriere dello Sport, the fee is a serious stumbling block in these talks and Inter might need to find other solutions.