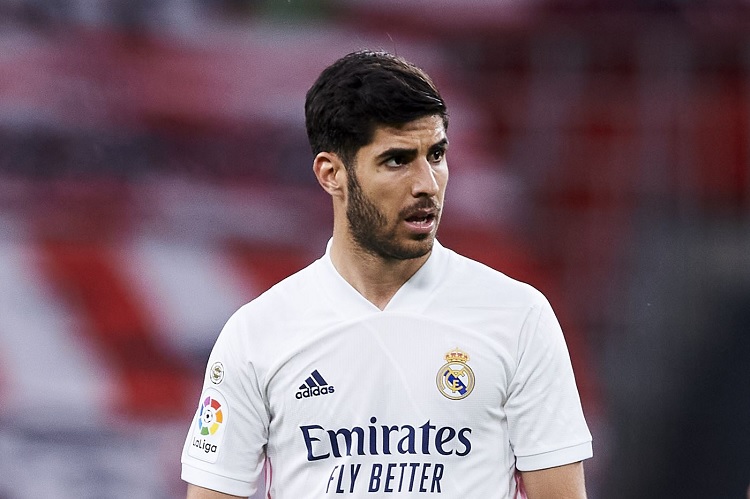 According to a recent story coming from the Mirror, Arsenal are interested in Real Madrid’s Marco Asensio and are ‘exploring’ the possibility of signing the winger this summer.

Asensio spent the 2015/16 season on loan at Espanyol, and during the six years gone since his return to the Spanish capital he’s made a total of 235 appearances in all competitions for the 14-time European champions, scoring 49 goals and contributing 24 assists too.

Apparently, the release clause in the 26-year-old’s contract exceeds the figure of £400 million, and there’s no need to tell anyone that a transfer for that kind of money would make him the most expensive player ever. However, that contract is set to expire at the end of next season, and Real aren’t keen on the prospect of losing his services for free.

To try and rectify the situation, Los Blancos are believed to have offered Asensio a new deal and given him until June 20th to decide whether he wants to sign it. With a week left before the deadline, they’re yet to receive an answer, but if it turns out negative in the end, they will put his name on the list of players for sale this summer.

The reason why Asensio is considering his options right now is obviously the fact that his place in the starting XI under Carlo Ancelotti isn’t exactly guaranteed. This is where a club like Arsenal could see their chance, but their failure to qualify for next season’s Champions League will surely be held against them by the 29-cap Spain international, even though the report suggest it won’t rule the transfer out completely.