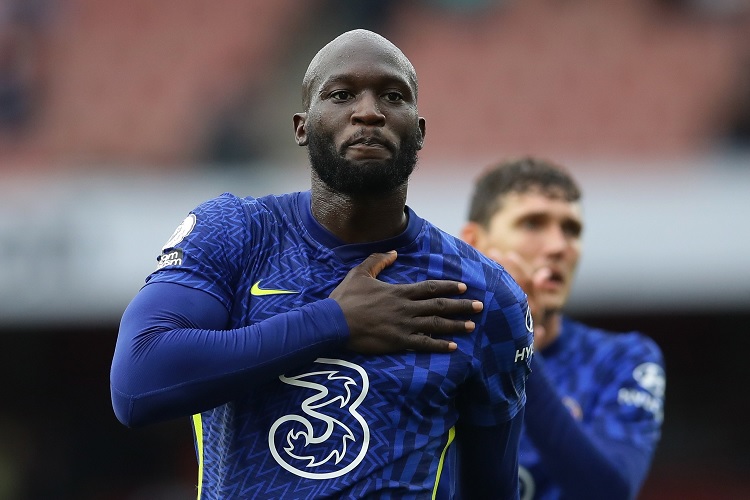 The agent of Romelu Lukaku has revealed he is planning to hold talks with Chelsea over the future of the striker soon.

Having left Stamford Bridge back in 2012, the Belgian international played for West Bromwich Albion, Everton, Manchester United and Inter Milan, before finally returning to the club last summer for a fee reportedly amounting to around €115 million as a big star.

However, things haven’t gone too well for Lukaku since. He’s been playing a lot less than he would have liked to, with manager Thomas Tuchel mostly preferring more mobile attacking players upfront, combining the likes of Mason Mount, Kai Havertz, Timo Werner, Hakim Ziyech or Christian Pulisic. Lukaku has started just 15 Premier League matches so far, coming on as a substitute on 10 more occasions. He’s scored eight goals and assisted a teammate once.

Tuchel said on several occasions that it was up to Lukaku to adapt to his demands to work hard to earn a place in the starting XI, while the player, for his part, has already dropped hints that he regretted leaving Inter.

“Given the figures of the transfer, no one could have expected such a situation,” agent Federico Pastorello told Italian outlet La Repubblica (via Sky Sports). “I’m not the one to discuss technical choices, but it is obvious that there was a problem.

“The numbers, however, must be weighted: he [Lukaku] is the best scorer of the team this season, even with a lower playing time compared to his teammates.

In all competitions, Lukaku has 15 strikes to his name, with Mount and Havertz on 13 each, Werner on 11, Ziyech and Pulisic 8 each. Midfielder Jorginho has 9, but all from the penalty spot.