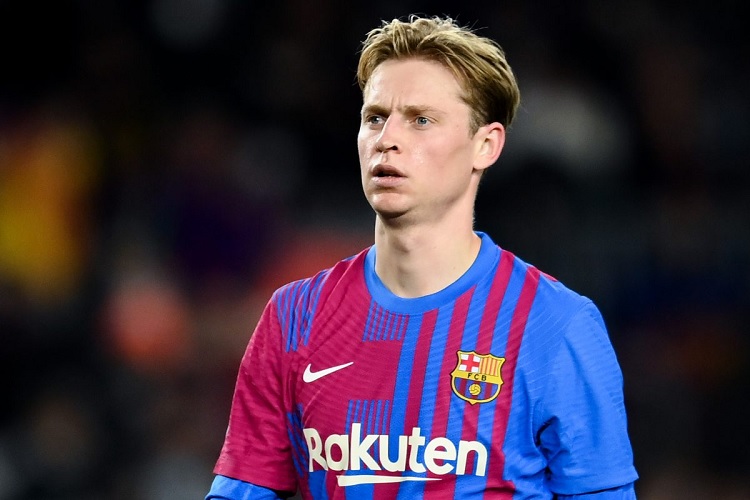 According to a recent report from the Sunday Times (as relayed by Sport), Manchester United are set to make another effort to sign Frenkie de Jong from Barcelona in January.

The 20-time English champions pursued the 25-year-old midfielder throughout the summer with manager Erik de Jong very keen on the idea of working with him again, and Barcelona were said to be eager to let him leave in order to relieve their enormous wage bill amid a heavy financial crisis. The two clubs had reportedly even reached an agreement over the value of the proposed transfer and everything was set for it to happen, but De Jong resisted the urges and eventually refused point-blank to leave the Camp Nou, believing his place was still at Barcelona.

But it seems Ten Hag hasn’t given up on getting the player he coached at Ajax until his big-money transfer to Barcelona in 2019. United have apparently set aside an amount in excess of €100 million to bolster their midfield ranks and the Netherlands international is still their No. 1 target.

The fact that Manchester United and Barcelona have been drawn to face each other in the first Europa League knockout stage only adds spice to this whole story. It seems the Old Trafford faithful are now set to see De Jong play at their stadium after all, but it remains to be seen which shirt he’ll be wearing on February 23rd. The first leg takes place at Camp Nou the previous week.

De Jong has so far made 17 appearances for Barcelona in all competitions this term, starting nine matches in La Liga and four in the Champions League. He has two goals and one assists to his name.