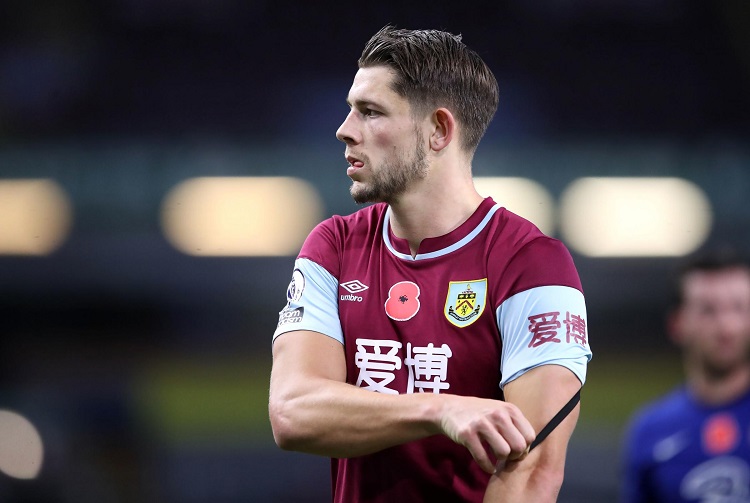 Defender James Tarkowski has rejected a new contract offer from Burnley, and speaking to The Telegraph in an exclusive interview, described it as ‘nowhere near what he was going to sign’.

Tarkowski arrived to Turf Moor early in 2016 from Oldham and has gone on to represent the Clarets on 149 occasions in all competitions so far, finding the opposition net five times. His fine performances at club level have earned him two appearances in an England shirt as well.

The 27-year-old is under contract with Burnley until the summer of 2022, and there has reportedly been concrete interest in his services from West Ham United and Leicester City over the summer this year. Apparently, both clubs had bids rejected, the biggest one coming in the amount of £30 million from Leicester. The Hammers had previously offered £27m, but Burnley wanted no less than £50m. Tarkowski himself now says that the offers were rejected for ‘whatever reasons’.

But with his contract entering its final year next summer and given that he doesn’t seem interested in a new one, the Clarets might be forced to sanction a sale for a reasonable price at the end of the season, or even as early as January.

The centre-back feels that the financial side of the proposed new deal is important, but the main aspect of it should be football.

At the moment, several Premier League clubs are struggling with injuries amid an extremely condensed game schedule, most notably Liverpool who are already without Virgil van Dijk for the rest of the season and are sweating over the knee problem Joe Gomez suffered in England training on Wednesday morning.