Matteo Darmian’s time at Manchester United seems to be running out. The Italian full-back – who can play on both flanks with equal ease – has been struggling to find consistent playing time at Old Trafford this season, and all signs indicate he could be headed for an exit sooner than later.

Darmian currently sits behind Antonio Valencia, Ashley Young, Luke Shaw and Diogo Dalot on the depth chart for the full-back position, leaving his playing time confined to continental cups or appearances due to injury. But that might change soon, since the former Torino star could be on his way back to Italy in the coming months.

According to a report from The Sun, both Inter Milan and Roma are monitoring the full-back’s situation at Old Trafford. Juventus had also been mentioned as a potential destination in the past, but they also have their full-back spots well covered and Darmian wouldn’t represent much of an upgrade.

This could be the case at Inter and Roma, though, since both could use some help in the position. And Darmian, a full Italy international, could be quite helpful in this department. He has enough experience to play at the top level, and is already familiar with the Serie A surroundings since his Torino days.

Darmian, 28, joined Manchester United from Torino back in 2015 for an €18 million fee. He has won 36 caps (scoring once) for Italy throughout his career. 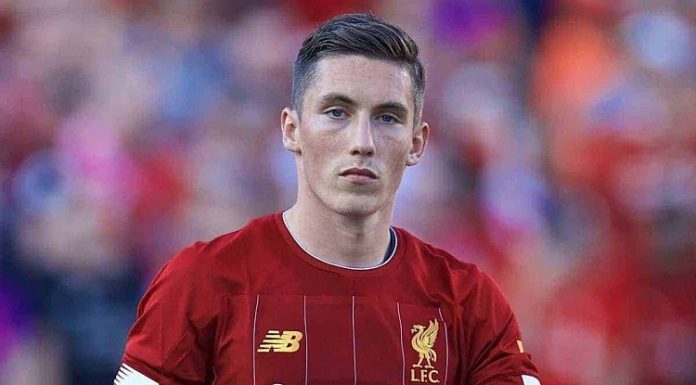