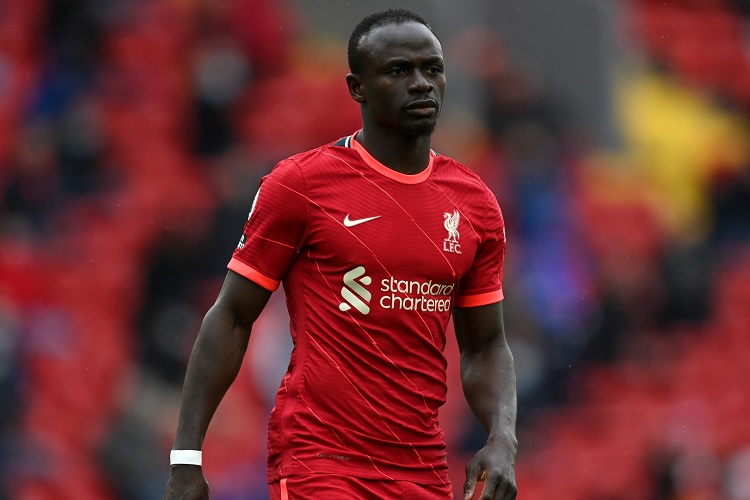 According to Sky in Germany, Bayern Munich are interested in signing Liverpool star Sadio Mane this summer.

As is the case with Mohamed Salah and Roberto Firmino, Mane’s contract with the six-time European champions runs until the summer of 2023, which means it has just over a year left to run. But at the moment, there are no talks with Mane or Firmino as the club focus all their effort on resolving the issues which have arisen in the negotiations with Salah first, and it seems Bayern are looking to take advantage of the situation.

As for the Bavarians, they are struggling to keep hold of Robert Lewandowski, who is believed to be intrigued by the interest from Barcelona and like Mane, he’s about to enter the final year of contract. Sporting director Hasan Salihamidzic and CEO Oliver Kahn have stated more than once that the Poland captain would be going nowhere this summer, but if he does leave the Allianz Arena, Mane would represent a good replacement option.

The Senegal captain, who led his team to the African Cup of Nations trophy earlier this year, has so far made 47 appearances in all competitions for Liverpool, scoring 21 goals and producing four assists as the Reds chase the elusive ‘quadruple’. They’ve already won the Carabao Cup, they face Chelsea in the FA Cup final on Saturday as well as Real Madrid in the Champions League final on May 28th, and they’re three points behind Manchester City in the Premier League title race.

Liverpool have so far refused to comment on the alleged Bayern interest and there has been no contact between the two clubs, but it is thought that the Bundesliga champions have spoken to Mane’s representatives.