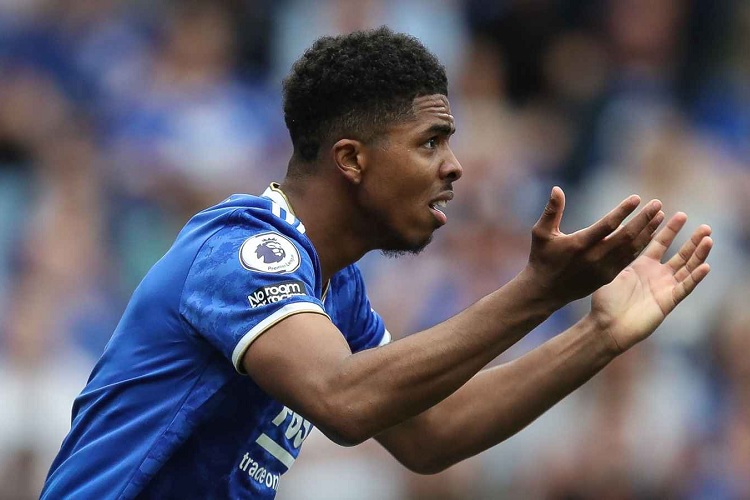 According to Sky Sports, Chelsea are set to submit a third proposal for the transfer of Wesley Fofana from Leicester City and await an answer from the Foxes.

Leicester have already turned down two offers from Chelsea for Fofana’s services, neither of which came anywhere close to their valuation of the player. Further more, they are believed to be keen on keeping hold of the 21-year-old defender, who signed a new deal only in March this year set to run until the summer of 2027. Nonetheless, it’s also believed that their resolve will be seriously tested by Chelsea’s third offer later this week.

Chelsea are currently undergoing an overhaul of their defensive ranks. Centre-backs Antonio Rudiger and Andreas Christensen chose not to renew their contracts and have joined Real Madrid and Barcelona, respectively, as free agents. Barcelona are also said to be close to completing a deal for left-back Marcos Alonso, but though they were keen on Cesar Azpilicueta as well, the Chelsea captain has signed a new contract set to keep him at Stamford Bridge for another two years.

The Blues were strongly interested in Jules Kounde for about a year, but that race has been won by Barcelona despite their financial problems.

At his age, there’s obviously time for Fofana to develop into a proper top-class defender, having already showed glimpses of great ability. The young Frenchman, who might still choose to represent the Ivory Coast at international level, joined Leicester from Saint-Etienne in 2020 for a reported fee of €35 million. In all competitions, he has represented the Foxes on 51 occasions in all competitions, helping them win the 2021 FA Cup.