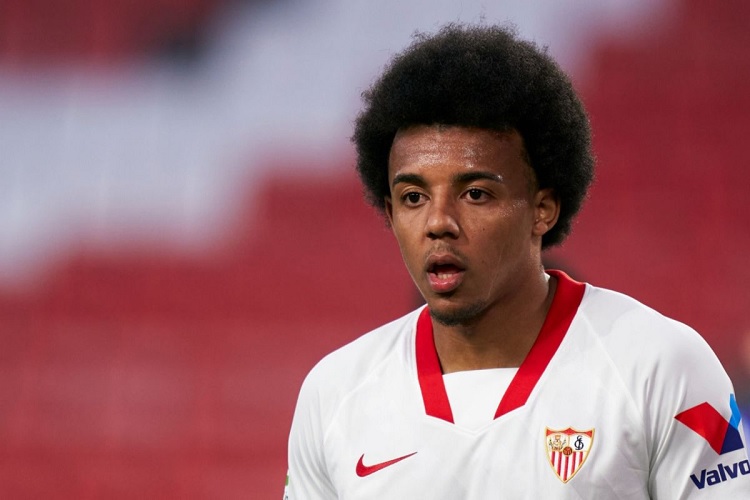 According to reports relayed by the Mirror, Sevilla defender Jules Kounde still cannot come to terms with the fact that his proposed move to Chelsea on the last day of the summer transfer window collapsed. He is apparently furious and is ignoring telephone calls from his current employers.

Chelsea were credited with interest in the 22-year-old throughout the summer, but not much appears to have been done about it until the final few days of the window. The Blues were in talks with West Ham over a proposed sale of Kurt Zouma, with Kounde seen as a significant upgrade.

But even though Zouma did move to the London Stadium, Chelsea failed to reach an agreement with Sevilla over Kounde and the France international did not arrive at Stamford Bridge.

Kounde was obviously very keen on the idea and is now disappointed. He had even agreed personal terms with the Champions League holders, and everything was ready for him to sign a contract that would be set keep him in London for five years. The move eventually failed with Sevilla rejecting Chelsea’s final offer, reportedly worth £43 million. It seems Sevilla’s price for his services was £68.5m, and the Premier League side obviously weren’t willing to go that high.

Sevilla boss Julen Lopetegui and sporting director Monchi have both tried to contact the angry player by telephone, but he’s not answering their calls. Kounde’s frustration is understandable, but Lopetegui is hopeful everything will be fine.

Koundé-Chelsea deal. Sevilla manager Lopetegui: “Koundé didn’t join Chelsea because our Sevilla board decided it was the right thing to do, based on the value of the offers. For me it’s positive – he’ll perform again at top level”, he told to Diario de Sevilla. 🔵 #Sevilla #CFC

Three seasons remain on his contract with Sevilla.