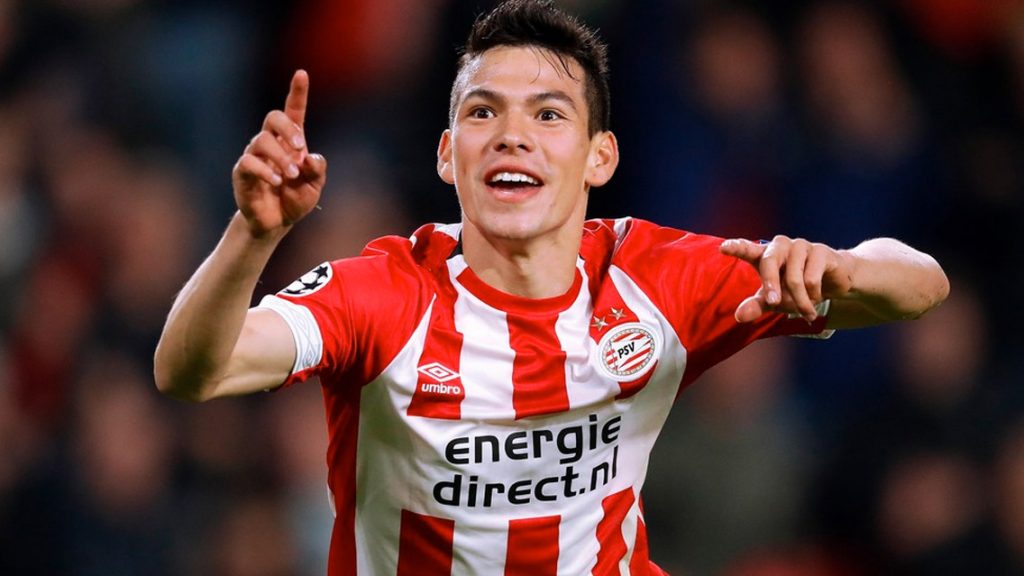 By the way media are reporting, it looks like Napoli have signed a new winger! According to Corriere dello Sport, the Serie A runners-up will be adding more firepower to their team this summer, once the season ends.

The Italian media report that Napoli have struck a €40m deal with PSV Eindhoven for the services of Hirving Lozano! PSV’s star player has had a brilliant season and the Mexico international is very close to moving to Naples.

It will be a five-year contract that will keep Lozano at the club until June 2024. It is said that Carlo Ancelotti wanted to see Lozano become part of his team and Mino Raiola, the player’s agent, also had a great deal in making this transfer happen.

The winger, who is sidelined with a knee injury, was a target of several European clubs, including Manchester United, but it looks like his move to Italy is completed.