One of the biggest needs for FC Barcelona during the upcoming season will be to find a reliable striker who can either back up, or eventually replace, Luis Suarez. The Uruguayan remains one of the best strikers in the world, but he’s not getting any younger and he might need someone to fight his place with.

With that in mind, several names have been linked with a move to the Camp Nou. But the Spanish giants have apparently set their sights on a stunning move for Arsenal striker Alexandre Lacazette, according to reports in the Express.

The Frenchman reportedly impressed Barca scouts when he scored a brace during Arsenal’s 3-1 win over Valencia in the UEFA Europa League semifinals this past Thursday. The Calatan side would be keen to add the former Lyon standout since he can a good alternative for both the short-term and long-term picture. He’s only 27 years old, so he still has lots of years left at the top of this game, which is something you can’t say regarding the 32-year-old Suarez.

Barcelona manager Ernesto Valverde is keen to strengthen his attacking depth and aside from Lacazette, they’re also considering a move for Atletico Madrid star Antoine Griezmann. Sporting director Eric Abidal could play a key role here since both players are French, just like him.

Lacazette has scored 35 goals in 85 appearances since joining Arsenal back in 2017. 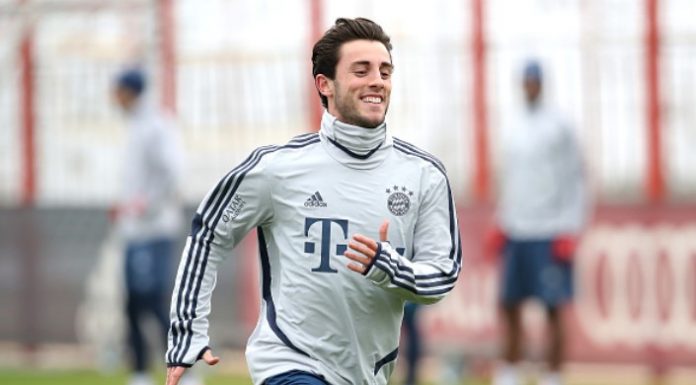