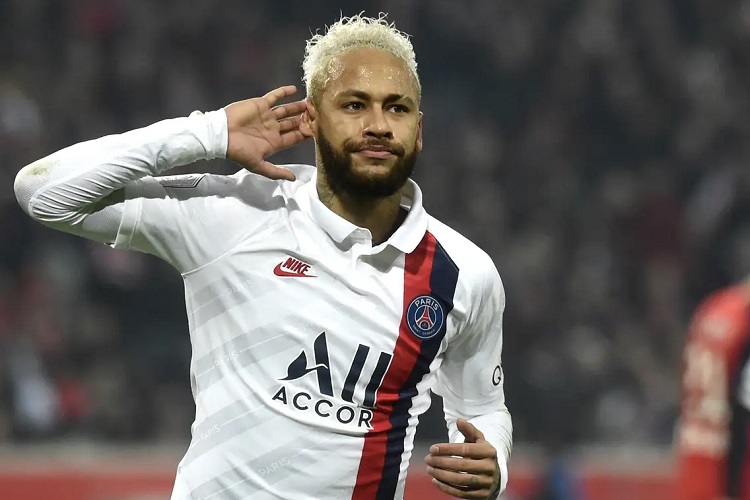 According to French outlet Telefoot, Neymar has agreed terms with Paris Saint-Germain over a new contract. The news follows on the player himself announcing such a development recently.

Neymar joined PSG from Barcelona in the summer of 2017 for a fee reportedly amounting to €222 million, which is still the world record today. And yet, ever since that move took place, hardly a week went by without some or other outlet in Spain suggesting the Brazilian had quickly regretted his departure from the Camp Nou and that he was eager to back as soon as possible. There had even been claims he had handed in a transfer request, which nobody disputed, but more recently, Neymar said he was happy with the current project being conducted in the French capital. He explicitly stated his desire to remain at the club for the foreseeable future, and went as far as urging Kylian Mbappe to choose the same.

However, the situation with Mbappe is reportedly quite different and the 22-year-old World Cup winner could yet leave PSG this summer, with Real Madrid frequently named as his most likely destination.

Be that as it may, Neymar’s new contract would apparently keep him bound to the club for four years more than his current deal, which means until the summer of 2026 when he will have turned 34. The talks on that subject apparently started in January and had been progressing steadily, and the point where both parties are happy with the contract on offer has been reached.