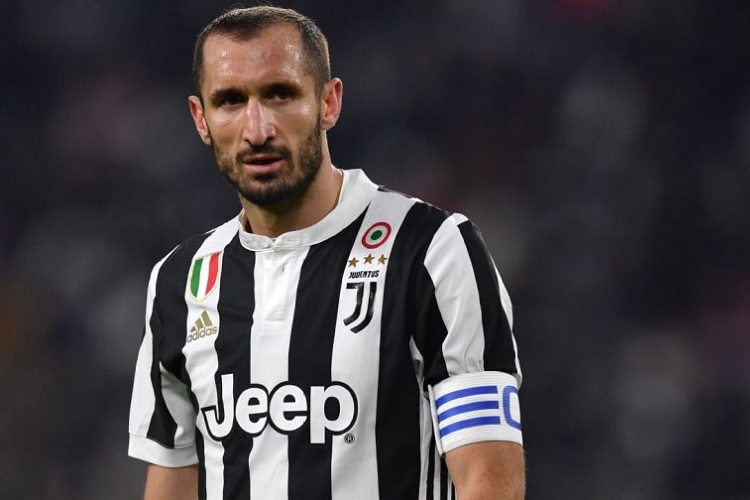 Giorgio Chiellini is set to leave Juventus after 17 years and join Los Angeles FC as a free agent as his contract with the Italian giants nears its expiration at the end of this month, according to Fabrizio Romano. The agreement between the Italian defender and the MLS side has been reached and will be put on paper in the coming days.

Chiellini began his long and illustrious career at Livorno, where he made the first team back in 2000. Four years later he moved on to Fiorentina and joined Juventus from there in 2005, in a deal which saw the Old Lady pay around €8 million to secure his services.

Since then, he’s gone on to wear the famous black-and-white shirt 561 times, scoring 36 goals and providing 25 assists. He’s got nine Scudettos, five Italian Cups and five Super Cups to his name, as well as the 2021 European championship with Italy which he represented on 117 occasions. At the age of 37, the veteran centre-back leaves Juventus as the captain and an indisputable icon of the club, having made a huge mark on its history and the Italian football in general.

His upcoming spell in America, while obviously representing a refreshing challenge for Chiellini, is obviously set to be the last step of an extremely successful football journey.

Giorgio Chiellini will sign official contract as new Los Angeles FC player in the next few days. Done deal, set to be announced soon – he has accepted to try a new challenge in MLS. 🇺🇸🇮🇹 #LAFC

Agreement confirmed for the former Juventus captain who will play for LAFC.