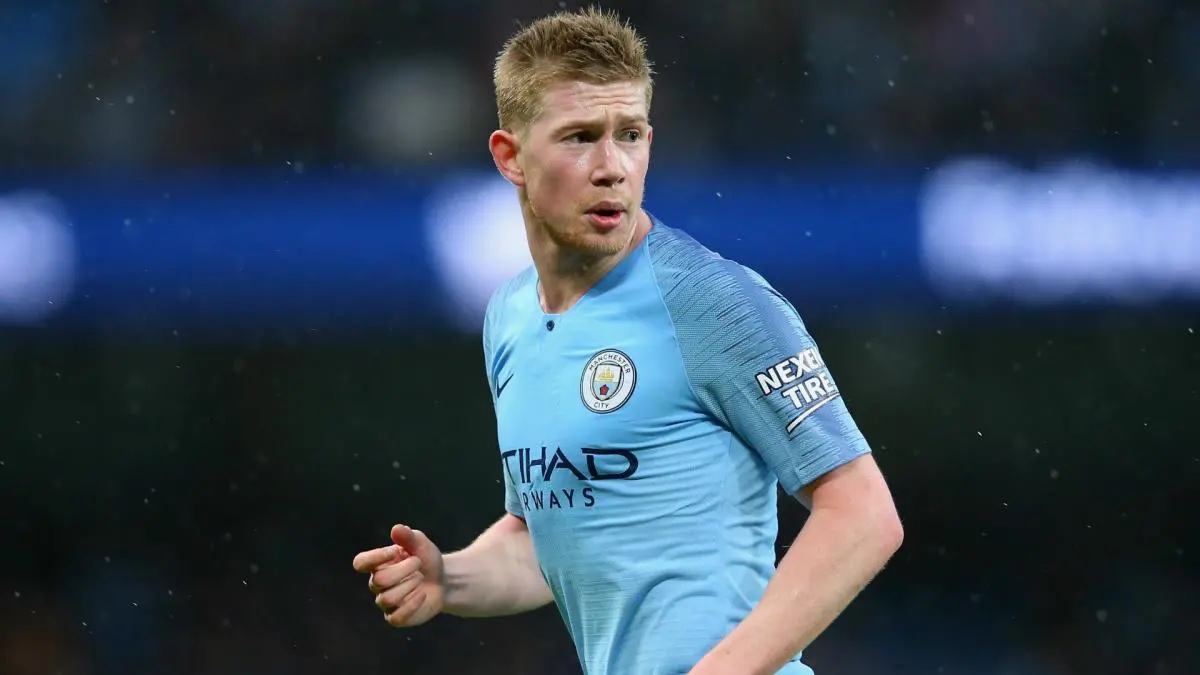 Kevin De Bruyne will not be signing a new contract with Manchester City unless the terms which have been put therein are improved, according to reports from Belgium. However, the attacking midfielder is already tied to the club until the summer of 2023, so there is no real rush to get a deal over the line.

The 29-year-old’s future has already been a subject of speculation once – when Manchester City faced the threat of a two-year ban from UEFA competitions due to alleged Financial Fair Play offences. He had made it clear at the time that he would give serious thought to leaving the Etihad should the ban be upheld at the Court of Arbitration for Sports (CAS). However, the club escaped such punishment and paid a fine instead, and De Bruyne is still there, pulling the strings in the middle of the park as usual.

Having arrived to Manchester from VfL Wolfsburg in 2015 for a reported fee of €76 million, De Bruyne has so far made a total of 240 appearances in all competitions for City, scoring 60 goals and assisting his teammates on 101 occasions. His contribution to their successes in the last five years has been immense, in more than just numbers.

Should the Belgian maestro want to leave the club in the near future, he certainly won’t be short on offers. However, in this matter, City hold practically everything in their hands. By the time his current deal expires, De Bruyne will have turned 32 and it stands to reason that the number of potential takers will decrease.

De Bruyne might start feeling differently about the contract currently on his table as time goes by and his declining years edge closer.