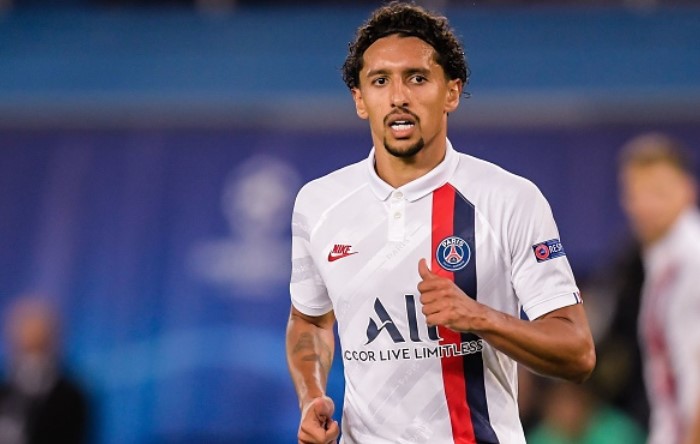 Paris Saint-Germain have had troubles getting their most important players to sign new contracts occasionally, but that is not going to be a problem with Marquinhos. The Brazilian defender is close to signing a new deal with the club, according to Le10Sport.

Marquinhos has a contract with PSG until the summer of 2022, which is fine right now, but Ligue 1 champions want to be sure they will be extending his stay beyond that date. The 25-year-old joined PSG from Roma in 2013 and this would be a logical step for all sides.

On the other hand, Layvin Kurzawa could be on the way out of the club. The left-back has not been playing a lot and he lost his place the centre-back Abdou Diallo. Also, it has been reported that Kurzawa’s relationship with the coach Thomas Tuchel has not been great either and he could be making a move already in January transfer window.