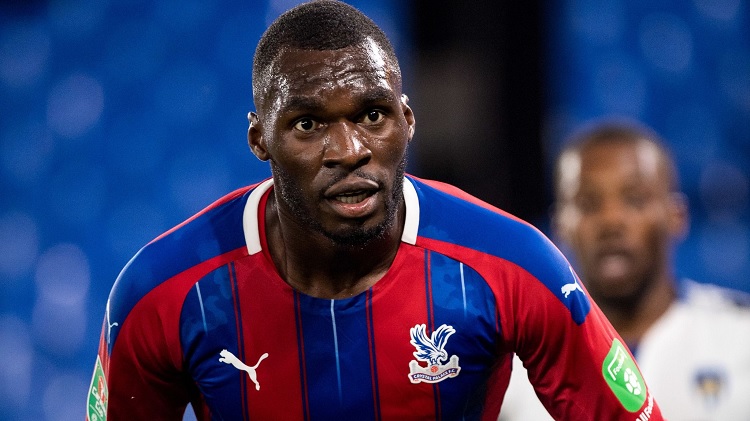 Christian Benteke has extended his contract with Crystal Palace by two years, the club have officially confirmed.

Benteke was one of the 15 players whose contracts with Palace were about to expire, and this extension is another piece of good news for him after receiving a Belgium callup from Roberto Martinez for the upcoming European Championship. He will be looking to add to his tally of 16 goals in 39 caps for his country at the tournament which starts next week.

Benteke arrived to Crystal Palace on the back of what was perceived an underwhelming season at Liverpool, where the arrival of Jurgen Klopp practically meant he would be leaving at the first opportunity.

The opportunity came in the form of Palace, who paid a club record fee to obtain his services in the summer of 2016. Since then, Benteke has scored 82 goals in 255 appearances in all club competitions so far.

“I’m happy and proud to commit my future to Crystal Palace,” he said. “Five years already and still a lot more to come.”

“We have a great group of players and staff, and I’m looking forward to the season ahead and playing in front of our fans again.”

Meanwhile, club chairman Steve Parish said Benteke was an ‘outstanding professional’, and expressed belief that Benteke has already proven that he’s still capable of playing at the highest level.

Parish also recognized Benteke as an ‘integral part’ of Crystal Palace retaining a firm foothold in the Premier League over the last five years and establishing themselves as an important feature of England’s top flight.