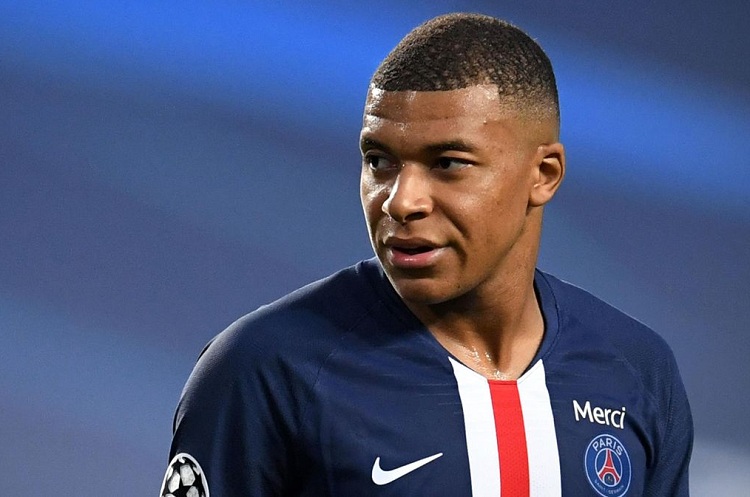 Paris Saint-Germain might be willing to significantly lower their price for Kylian Mbappe this summer, according to Le Parisien.

The Ligue 1 champions have always been keen on getting the 22-year-old forward to sign a new contract and stay put for the foreseeable future. The player himself hasn’t ruled the possibility out, but he said he needed to be sure of the project ahead before recommitting to the club – if he signs, he wants to stay for a long time. To put off potential suitors, PSG were believed to have put a €200 million price tag on him, just in case.

But time is ticking and the end of Mbappe’s current contract is drawing near. This summer it will enter its final 12 months, and PSG will not risk losing the arguably hottest prospect of world football for free. Therefore, unless an agreement over a new contract is reached by this summer, they will be open to offers for his services and apparently willing to accept one of between €120-150m.

Even that won’t be easy in the current financial climate. Plenty of clubs across the globe have been hit by the effects of the raging COVID-19 pandemic, and signing a player like Mbappe will come with substantial costs on top of the transfer fee – it is believed that he wants an incredibly lucrative contract, whether he stays in Paris or goes somewhere else.

Real Madrid have been linked with Mbappe most heavily during the last few windows, and they’re still keen to have him play under Zinedine Zidane. Liverpool, Barcelona and Juventus have been mentioned as well.