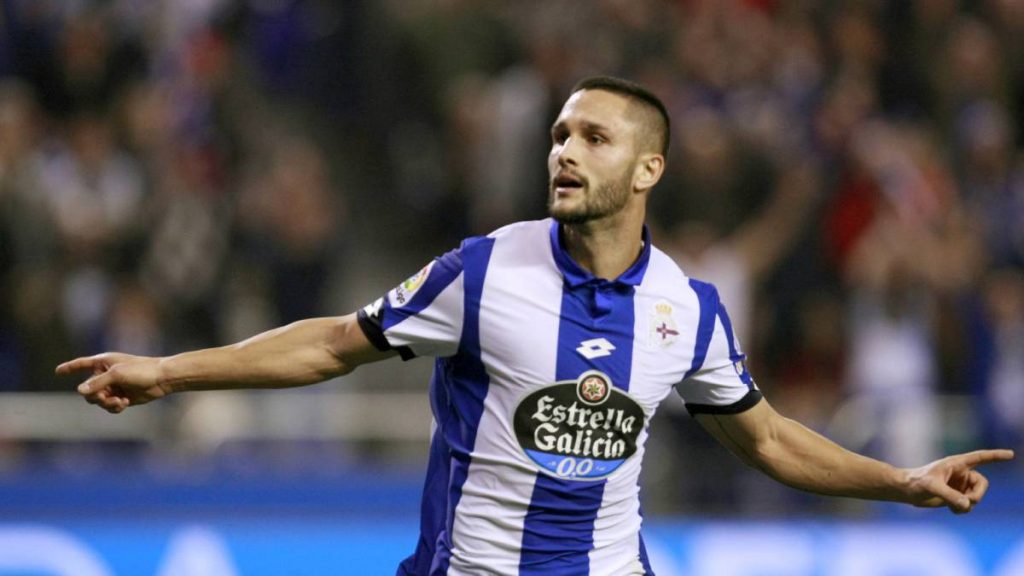 Florin Andone is close to leaving England in the final hours of the transfer window. According to The Athletic, the Romanian striker will leave Brighton and Hove Albion and join Galatasaray on a season-long loan.

Former Deportivo La Coruna forward has apparently left Romania’s training camp ahead of the Euro 2020 qualifiers in order to fly to Istanbul. There, he will undergo a medical and if he passes it, he will finish the move. Galatasaray will pay Andone’s wages during his loan, while Brighton will have the right to recall the 26-year-old in January, if necessary.

Andone did not enjoy the best start of the season at Brighton. Not only did Graham Potter’s side improve in attack with new arrivals this summer, but his dangerous tackle against Southampton got him sent-off during the first half of the match, which helped Southampton’s cause of beating Brighton.

However, at Galatasaray, Andone will be playing in Champions League.