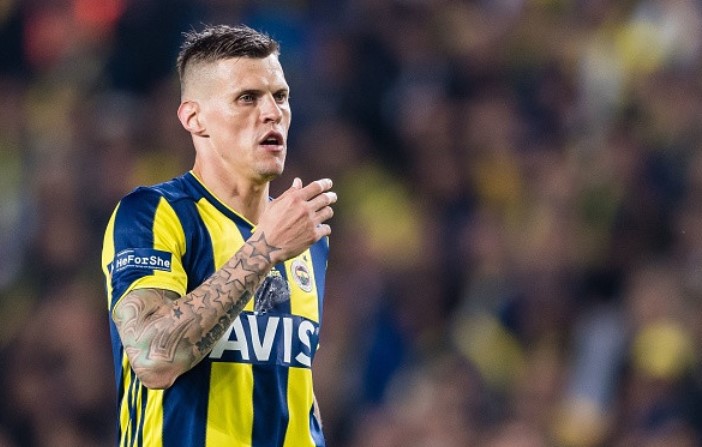 Some truly unexpected news came out from Italy this Sunday. Gazetta dello Sport surprised everyone with their story about Martin Skrtel, claiming the centre-back will be leaving Atalanta before the end of the transfer window.

Such news would not be as surprising if it was not Skrtel who joined Atalanta just three weeks ago. The 34-year-old arrived in Bergamo on 9 August, claiming that it was his dream to play in Champions League with them. But that dream will not come, as it turns out. Official reasons for his departure are not known, though sources claim he has not been fit enough for Gian Piero Gasperini’s methods.

Whatever the case might be, another former Fenerbahce player might arrive to Atalanta to replace Skrtel in the final hours of the transfer window – Simon Kjaer. The 30-year-old Dane has been mentioned by Di Marzio and Atalanta will have to move quickly before the window shuts on Monday night.