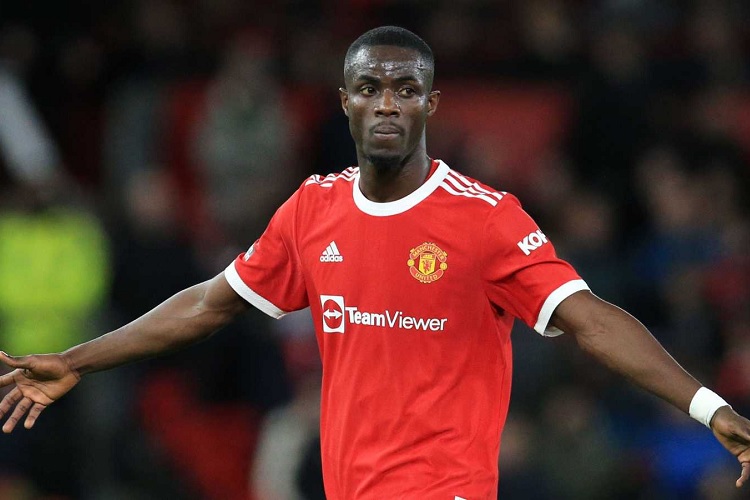 Fulham are interested in signing Eric Bailly from Manchester United on loan for the upcoming season, but Sky Sports say their sources have informed them that the defender is determined to stay and fight for his place at Old Trafford under Erik ten Hag.

Bailly hasn’t been a regular starter at United for a number of years now. Both Ole Gunnar Solskjaer who started last season in the dugout and the man who replaced the Norwegian during its course, Ralf Rangnick, preferred Harry Maguire, Raphael Varane and Victor Lindelof in the heart of the back line. The choices Ten Hag makes are, of course, still to be seen, but the club are reportedly working on signing Lisandro Martinez from Ajax to boost the competition for the centre-back spots further – at Ten Hag’s bidding.

Meanwhile, Fulham have made contact with United, expressing their desire to bring in Bailly as part of their effort to strengthen the team ahead of the season which will see them play Premier League football again. The 20-time English champions would, on the other hand, prefer a sale or at least a loan with an obligation for the Cottagers to make the deal permanent in a year.

The transfer window is long and has only just opened, and things may change over the upcoming months, but as it stands right now, the 28-year-old Ivorian, with 46 international caps to his name, is not interested in leaving Manchester. His stance certainly shows confidence in his own ability, or perhaps a desire to see if any other club comes in for his services during the summer.