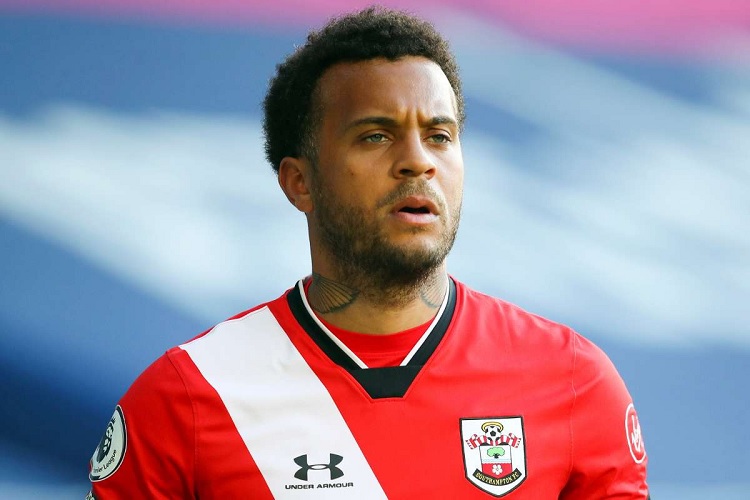 Leicester City have been rather busy in the transfer market lately, it seems. They’ve already completed a deal to sign striker Patson Daka from RB Salzburg, and now, according to multiple sources, Ryan Bertrand has agreed to join them as a free agent, following the expiration of his contract with Southampton.

The 31-year-old has had a colourful career so far. He joined Chelsea’s Under-18 side back in 2005, and he had seven loan spells away from Stamford Bridge. Bournemouth, Oldham Athletic, Norwich City, Reading, Nottingham Forest, Aston Villa and Southampton all benefited from Chelsea’s inability (or lack of desire if you will) to give him a proper chance, before his switch to St. Mary’s was made permanent for around £12 million.

Counting both stints there, Bertrand made 240 appearances in all competitions for the Saints, scoring eight goals and assisting his teammates on 20 occasions. He has 19 caps and one goal for England to his name.

The experienced left-back will sign a contract for two years with the Foxes, with the club having an option on a third. He will once again be working with Brendan Rodgers, after the former Swansea City, Liverpool and Celtic boss coached him at Chelsea’s youth setup.

As for his role at the King Power Stadium, Bertrand is set to start the 2021-22 season competing for the spot on the left defensive flank against 11 years younger Luke Thomas, given that 23-year-old James Justin, a right-back who occasionally plays on the left, will need a few months more to recover from a cruciate ligament injury.