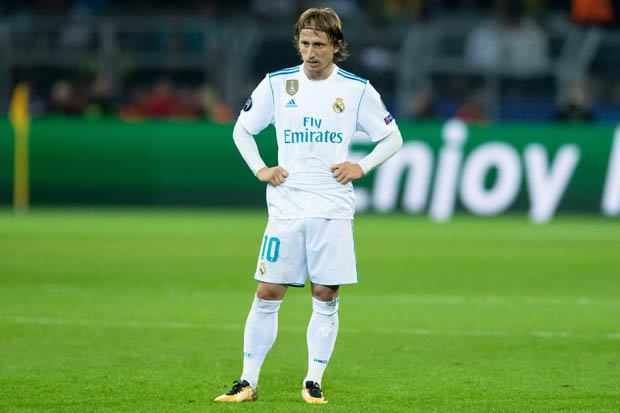 Luka Modric will stay at Real Madrid beyond the summer of 2019. At least, that is what Predrag Mijatovic, former Real Madrid striker and former sporting director of the club had said.

“He will continue,” Mijatovic told El Larguero . “I have spoken with him. He is a committed chap and the problem won’t be Modric. It won’t be easy to recover what he had with the players that are going to arrive. The market has changed. All of the club know they need to sign and the prices increase. He’s a professional and he is happy. He suffers like everyone.”

Mijatovic is certain that Modric will not change the club, even though he has been rumoured heavily with a move away from Madrid ever since the World Cup final. Modric played against France in the biggest match of them all and has been linked with Inter Milan since. With his age well past 30, a move to his Croatia teammates Marcelo Brozovic, Ivan Perisic and Sime Vrsaljko was expected.