Spanish La Liga side Sevilla are said to be eyeing a summer swoop for Udinese winger Rodrigo De Paul.

La Gazzetta dello Sport understands the 24-year-old is keen on a return to Spain, having previously played for Valencia before making a €3 million switch to Udinese two seasons ago.

The Argentine hit the ground running and quickly established himself as one of the club’s outstanding players which prompted keen interest from the likes of Fiorentina and FC Porto.

Sevilla are however said to be leading the line to complete his signature this summer. 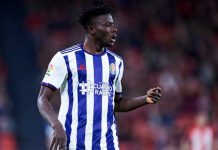 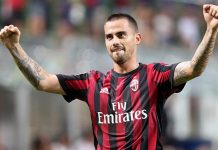 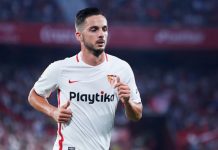