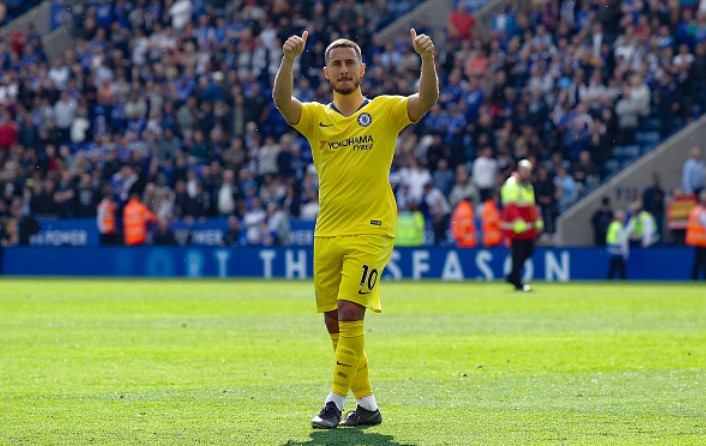 Chelsea finished their season in style, beating Arsenal 4-1 in Europa League final in Baku, clinching their second trophy in the competition in the last six years. It is also their third European trophy this decade, as Eden Hazard scored twice and assisted once more to make it a comfortable victory.

Asked after the match whether this was his last match for Chelsea, the Belgian gave an honest answer.

“I don’t know yet. I think it will be decided in a few days,” Hazard said. “My target was to win the trophy, that was the only thing in my mind. I made my decision already. I said it two weeks ago. Now it depends on the clubs, both clubs. I am just waiting. You will see, you will know in a couple of days.”

Hazard is expected to become new Real Madrid player in the coming days, after months of rumours.