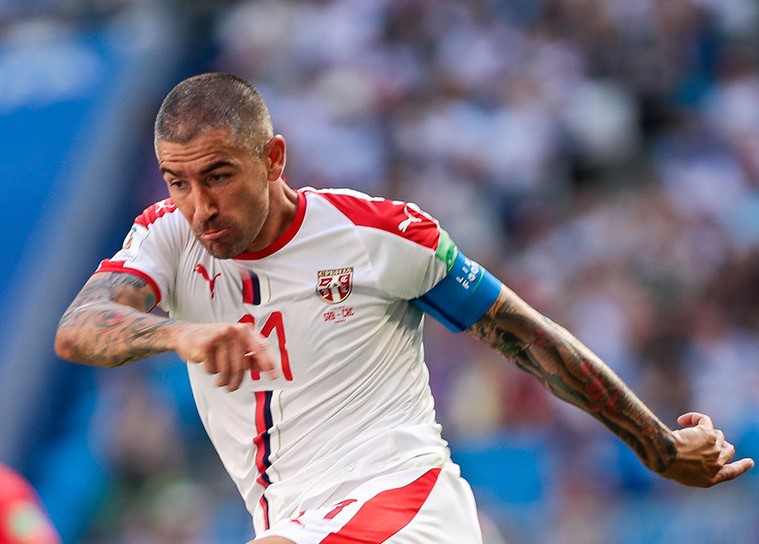 Recently, there have been talks about AS Roma offering Aleksandar Kolarov a new deal, but in the past few days, those rumours have evolved and it looks like that is not the only thing they are offering the former Manchester City left-back.

According to Gazzetta dello Sport, the captain of the Serbia national team, whose contract is expected to end in June 2020 is getting an offer in which there will be several possibilities. If he signs the new deal he will have another year to stay at Roma, with the club keeping the option for another year, so potentially until 2022.

But that is not all. Roma are, according to the same source, also considering to offer Kolarov a position in the club once he finishes his career. That could mean that the left-back would be ending his playing days in Rome, considering that by 2022 he would be closer to turning 37.