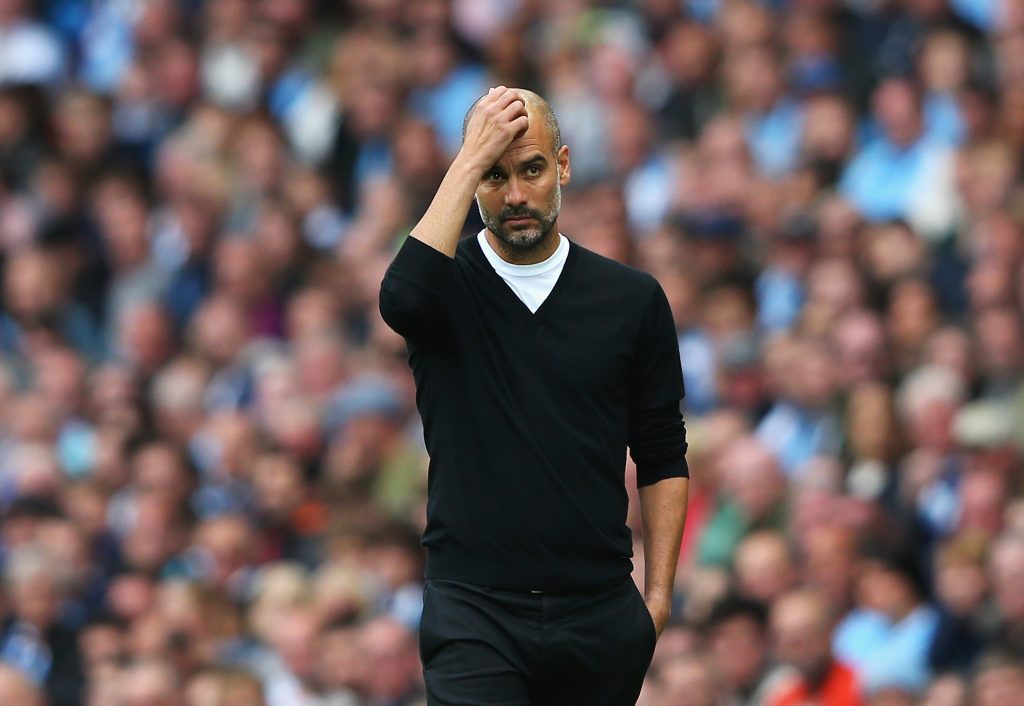 Manchester City have not been doing much on the transfer market this summer. And no wonder. The champions of Premier League have won 98 points during the campaign, securing another title and completing a domestic treble with the FA Cup and League Cup wins.

But they might be forced to do some business in the late stages of the transfer window. Leroy Sane could be leaving the club and moving to Bayern Munich and if that actually happens, they will have a replacement ready – Mikel Oyarzabal.

According to AS, the Spanish media outlet, Man City are ready to activate the release clause of the Real Sociedad winger if it comes to it, which is €75m. City are worried Sane could return to Bundesliga and reacting quickly is obviously important to them. Spending that much money on Oyarzabal might seem a bit too much, but with the potential fee received from Sane transfer, it would not hurt them much.