Manchester United have been looking to bolster their midfield depth ahead of the 2020-21 season, and they could be in line to poach a player from one of their Premier League rivals in the coming weeks.

According to several reports, The Red Devils are keen to make a move for French midfielder Matteo Guendouzi. The Arsenal defensive specialist has been at the eye of the storm due to his recent antics and many believe manager Mikel Arteta does not want him in the squad of the 2020-21 season.

The Red Devils could certainly use a player like Guendouzi, especially since Nemanja Matic isn’t getting any younger. However, they are not the only team interested in the French star. Atletico Madrid, Barcelona, PSG and Inter Milan have all been linked with a move for him in recent days.

Guendouzi was dropped from the clash against Southampton due to “internal reasons” and he is now keen to leave the Emirates Stadium outfit for good. Will he land at Old Trafford ahead of the 2020-21 campaign? 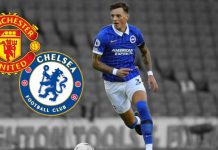 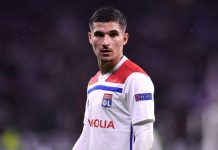 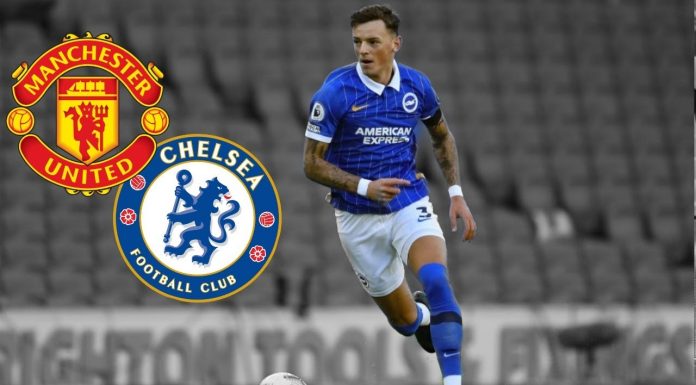