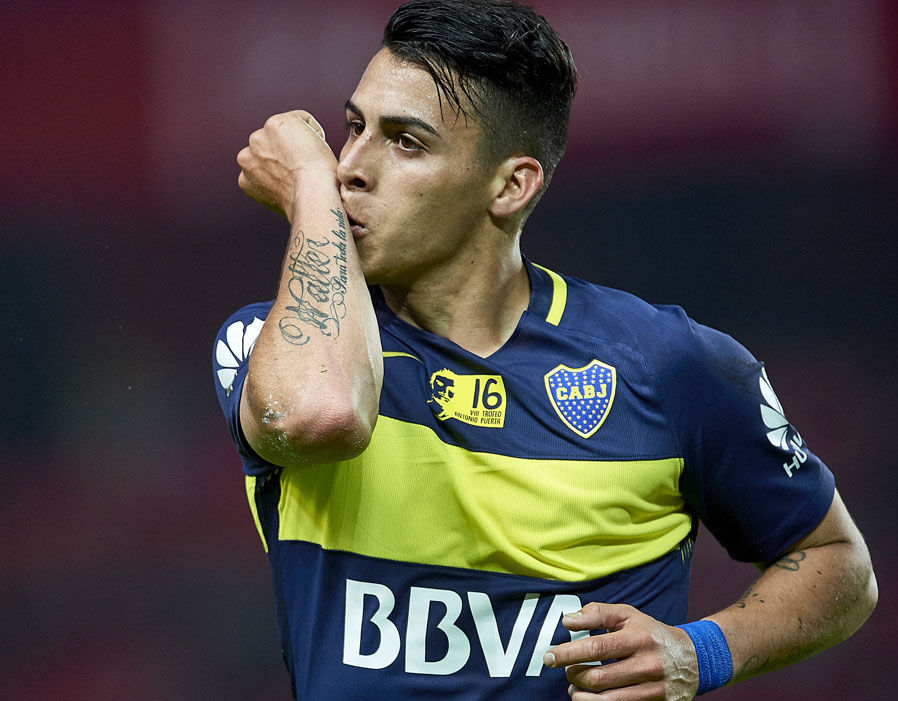 Cristian Pavon could finally leave Boca Juniors! Finally, because he has been mentioned as set to leave the Buenos Aires club for so long now that it remains a small wonder he is still Boca’s player. However, that should not be for much longer.

Los Angeles Galaxy are reportedly closing in on a $18m move for Pavon. Fox Deportes are claiming the deal is about to be struck, as Argentina international is set to be reunited with his former coach at Boca, Guillermo Barros Schellotto. The Argentine legend took over at Galaxy at the start of 2019 and now he wants to bring his former player.

He obviously had a big influence on Pavon to consider a move to Major League Soccer, which is more and more becoming a bridge between South American and European clubs. If this deal happens, it will be the record for the highest transfer fee ever paid by an MLS club.