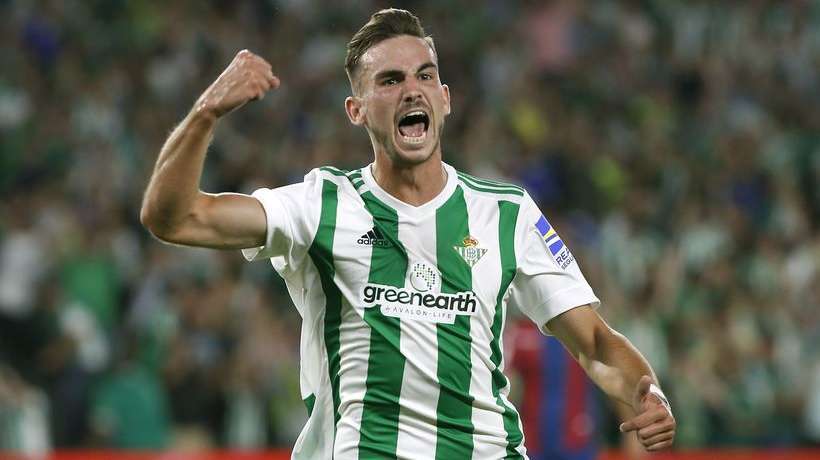 Things are getting more and more interesting at Napoli! After the arrival of Hirving Lozano, several players have been linked with a move out of the club. Dries Mertens has been one of those, but now Fabian Ruiz as another potentially leaving, but not to just any club.

According to Mundo Deportivo, Real Madrid are really interested in signing the Spanish midfielder and continue their rebuild of an ageing, unmotivated squad. Things will not be easy for Partenopei, as we all know how tough it is for players to resist the call from Santiago Bernabeu, but Real Madrid’s offer is intriguing as well.

The same source says that Florentino Perez and his executives are ready to offer Napoli €20m plus Isco for Fabian Ruiz. That way, they would get rid of the slightly older of the two Spaniards. However, it is understood that Napoli would not be happy with such an arrangement. They would want to get a much higher transfer fee for Ruiz. 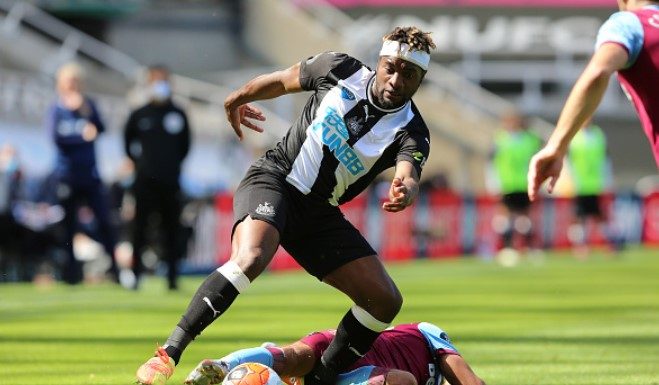