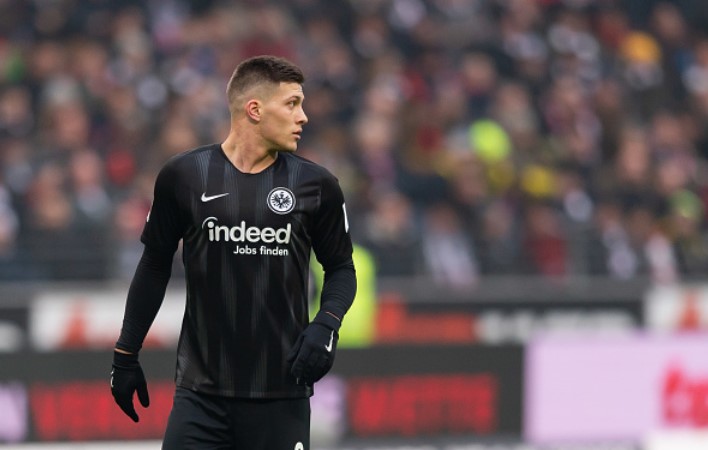 Last month it was really hard not to believe in the stories that Real Madrid have signed Luka Jovic from Eintracht Frankfurt for 60 million euros. But right now that seems to be the case and the way Jovic spoke to media in Germany, nothing seems to be certain right now.

“From my experience in the Europa League, I would say that some other leagues in Europe are more suited to me and my way of playing football. In terms of the physique, the Bundesliga is very demanding, but after the games against Chelsea or Inter Milan, I personally had the feeling that I could feel even better [playing] in the Premier League or Serie A”, Jovic said and continued.

“The way the teams play there suits me better. I’m looking forward to seeing my level compared to the best players in the world. One thing is clear: I want to succeed in my career.”

Where we will see him play next season remains to be seen.