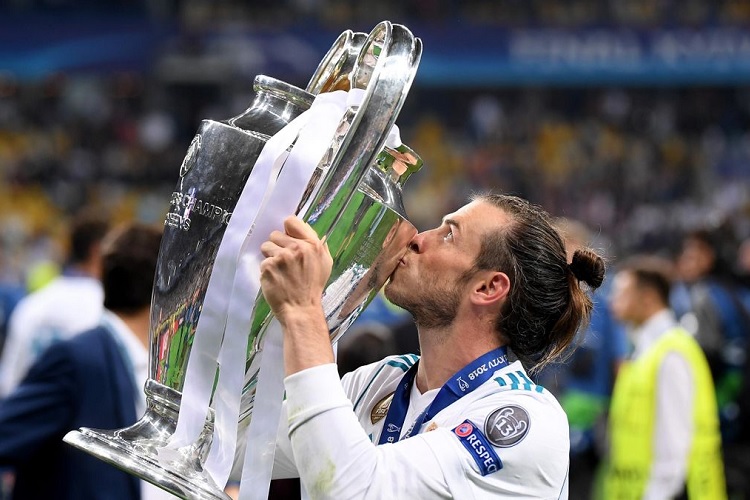 Following in the footsteps of former Juventus defender Giorgio Chiellini, Gareth Bale has reached an agreement with Los Angeles FC to move across the Atlantic when his contract with Real Madrid finally expires at the end of the month, according to numerous sources. The winger will signing an initial contract for 12 months with the MLS side, but there will be an option for him to extend it by 18 more.

Bale’s departure from Real was a subject of speculation for years which have become difficult to count, as he never managed to convince every critic since his €100m transfer from Tottenham Hotspur in 2013. Injuries and bouts of poor form appeared to obscure his achievements completely, even though most Real supporters didn’t exactly scowl when he scored decisive goals in crucial Copa del Rey matches and Champions League finals.

There always seemed to be an issue with any potential suitor covering his reportedly vast wages, so Real were never able to sell him even though plenty of clubs showed interest each summer. All they could do to get rid of him for a while was to send him back to Tottenham Hotspur on loan for 2020/21.

The Wales international, who turns 33 in July, scored 106 goals and contributed 67 assists in 258 matches in all competitions for the Spanish giants, helping them win three La Liga titles, one Copa del Rey trophy, three Spanish Super Cups, five Champions League trophies, three UEFA Super Cups, and four FIFA Club World Cups. He will surely be remembered in the Spanish capital for his incredible pace and powerful left foot, just as he was in North London when he left Spurs.

With Chiellini and now imminently Bale in their ranks, LA FC seem to be taking a route previously trodden by their city rivals LA Galaxy, who used to sign huge stars in their arguably declining years. David Beckham, Steven Gerrard and Zlatan Ibrahimovic all played there, helping increase the popularity of the game in America.