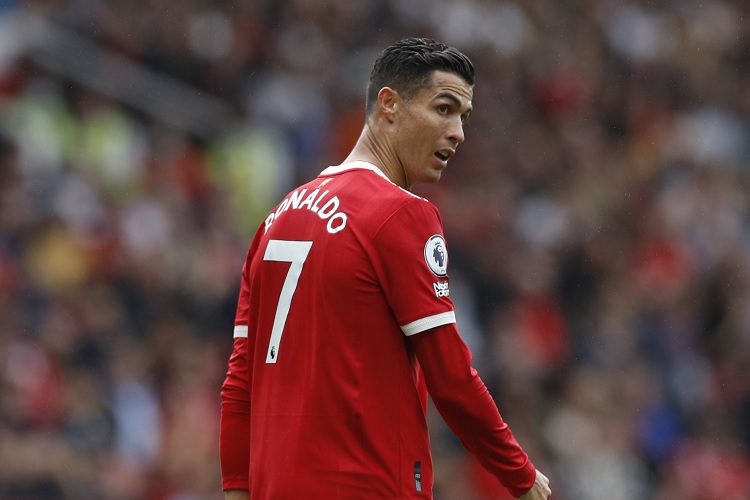 Manchester United have confirmed that they’ve reached an agreement with Cristiano Ronaldo about terminating the contract between them with immediate effect. The Portugal captain will not return to the club after his exploits at the World Cup in Qatar.

The five-time Ballon d’Or winner had a relatively fine first season back at Old Trafford after 12 years of absence, ending it as United’s top scorer of 2021/22 with 24 goals in all competitions. However, he was reportedly desperate to cut his stay in half and leave this summer, believing the team was still some way off matching his own ambitions. But with no suitable offers for his services sent United’s way, he was forced to remain.

This term, Ronaldo scored five goals in 21 matches in all competitions, but his appearances have mostly come off the bench – he made only four Premier League starts. His dissatisfaction seemed to be brimming over when he refused to come on as a late substitute in United’s 2-0 win over Tottenham Hotspur in September, but the full scale of the problem became clear after his interview to Piers Morgan last week, which was basically a scathing description of everything that’s been going on at the club and their attitude towards him.

“I feel betrayed,” Ronaldo said, among many other things.

There was talk at first about United fining the veteran forward for his indiscretion, but in all honesty, the termination of his contract seems like the best way to go, suiting both parties. There was obviously nothing to be gained from prolonging his employment at Old Trafford.

Agent Jorge Mendes will now be busy, trying to prepare a list of options for his client to consider after the World Cup.

Cristiano Ronaldo is to leave Manchester United by mutual agreement, with immediate effect.

The club thanks him for his immense contribution across two spells at Old Trafford.#MUFC