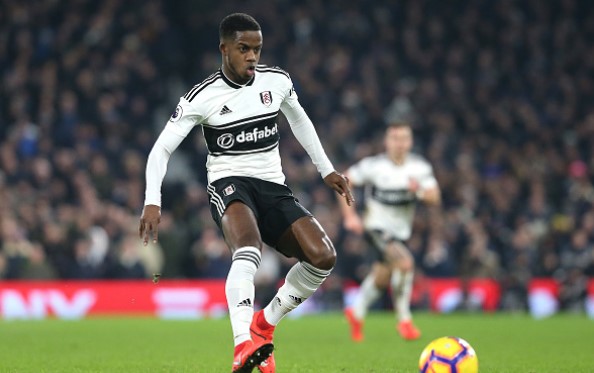 Tottenham Hotspur could be getting another summer signing in the next couple of days. After bringing in Tanguy Ndombele in a deal worth around 60 million euros and signing Jack Clarke from Leeds United, their third signing of the window could be Ryan Sessegnon.

The Fulham winger-slash-wing-back-slash-full-back is reportedly very close to joining the Champions League runners-up, according to The Telegraph. They claim the 19-year-old Englishman is nearing the exit from Craven Cottage. Spurs have been chasing the youngster for years now, every since he broke out on the big stage of the Championship, as a 16-year-old, playing regularly in England’s second tier.

Now, Fulham would like to cash in on him as much as possible, after they got relegated from Premier League and will be playing in the Championship once again. On top of that, Fulham would use the money to spend some of it on Josh Onomah, Tottenham’s youngster.