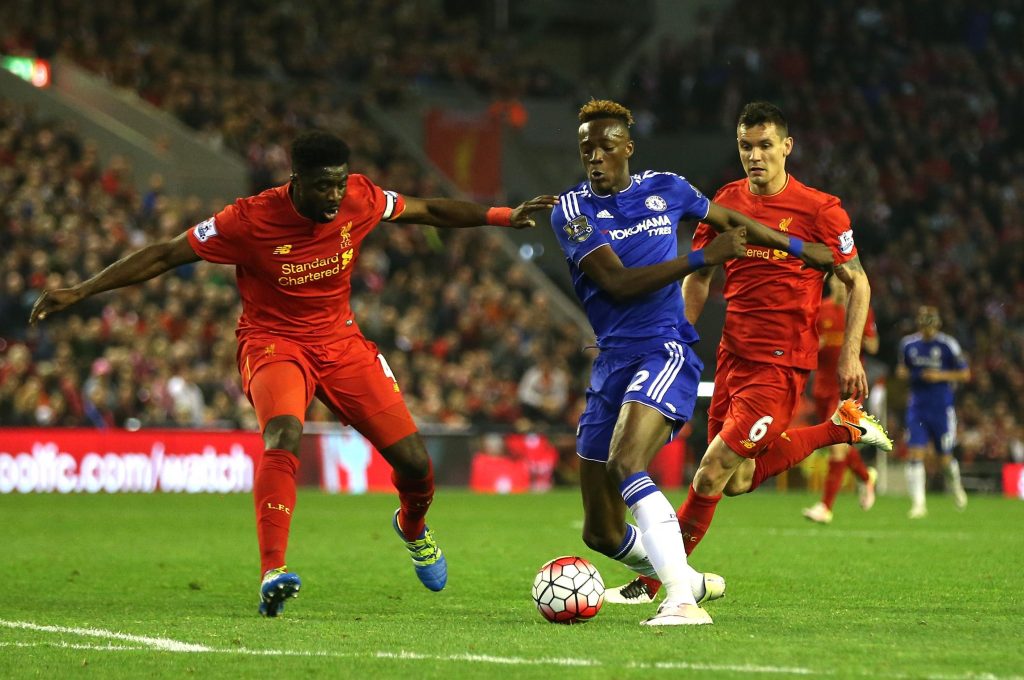 Tammy Abraham could very soon sign a new contract with Chelsea! The Premier League club are thrilled with the forward’s displays so far this season and Abraham did not need much time to become club’s clear and obvious first choice striker.

Now they want to reward him for fine form. According to Fabrizio Romano, Chelsea are working on a proposal to extend his contract until June 2024. Abraham started very well in this Premier League campaign and last weekend showed all of his potential.

He scored a hat-trick in Chelsea’s 5-2 win over Wolverhampton Wanderers, apparently prompting his club to react quickly. Also, young defender Fiyako Tomori, who also scored against Wolves, is reportedly also in discussions with the club. It is reported both players have agreed to talks, with negotiations about the players’ wages now ongoing.

Considering that under Frank Lampard these younger players are getting far more playing time than under any previous manager, it will probably be easy for all sides to agree to new deals.