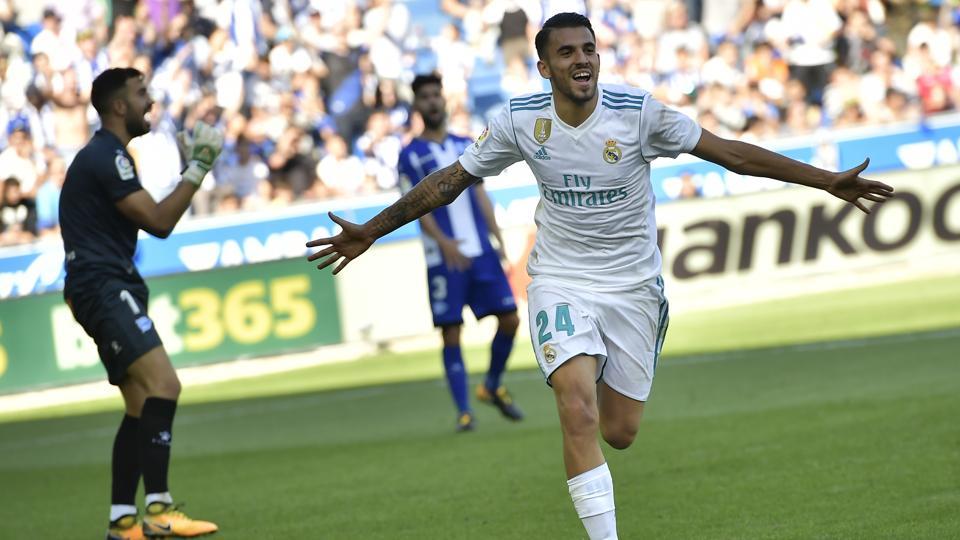 Dani Ceballos could be on his way out of Real Madrid. The talented central midfielder seems like one of the players leaving the club this summer, as Real Madrid preparing for a big transfer window, full of new signings.

The 22-year-old, who spent his formative years at Real Betis, before moving to Real Madrid two years ago, could be sold in order to help facilitate new arrivals at Santiago Bernabeu. Ceballos has failed to impress at Real Madrid and with the return of Zinedine Zidane in the dugout, his place in the team has diminished even further. Reportedly, he has been told to starting looking for a new club.

In the past Ceballos has been linked with a big money move to Liverpool, but at this time it looks more likely for him to go back to his boyhood club. Real Betis could be very interested in getting Ceballos back and improve after a disappointing season with Quique Setien at the helm.